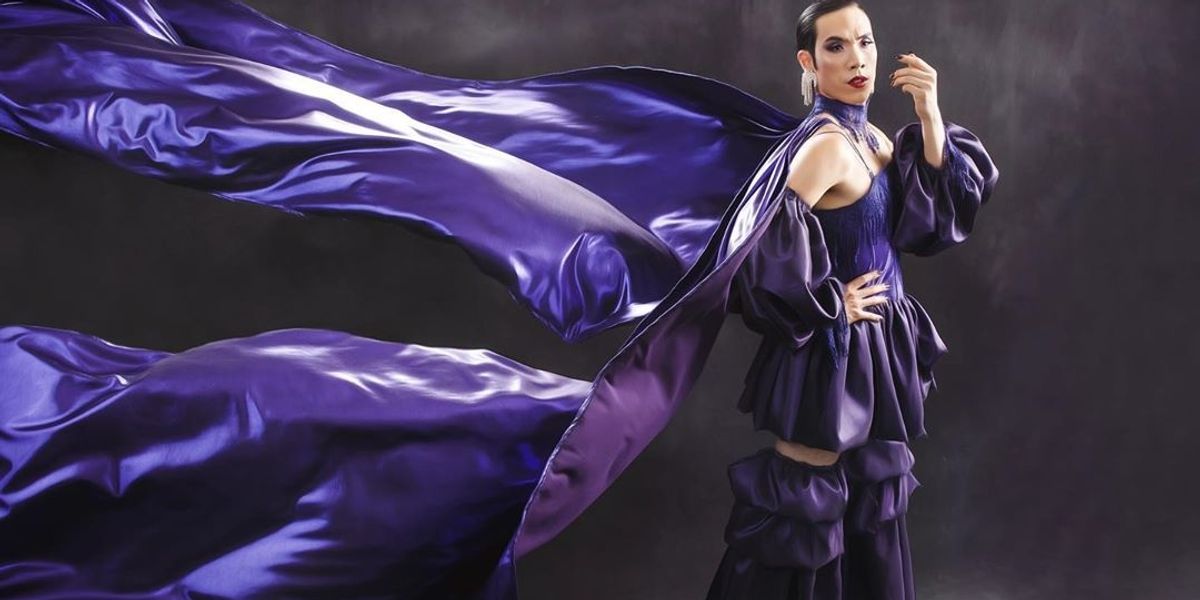 Eugene Lee Yang rose to fame through his work at BuzzFeed, as part of group The Try Guys. And now that the four-member group has separated from the company and began their own, they have more creative freedom to develop content for their channel. On Saturday, in honor of Pride Month, Lee Yang released a video via The Try Guys' YouTube channel entitled, "I'm Gay."

Previously, the Try Guy has been vocal about being a member of the LGBTQ+ community, and has always been active in showing his support for queer communities. He's also been more experimental in terms of his fashion choices, and has begun his own drag queen journey as Cheyenne Pepper. In the deeply personal music video, featuring the music of electronic duo ODESZA, he reveals that he is gay.

The video is a contemporary dance piece, written, directed and also choreographed by Lee Yang, that walks us through his journey in discovering his sexuality — the confusion, the pain, and the joys. It's a beautifully grand and colorful celebration without a definite end, just as Lee Yang's life as a gay man continues.

Watch the full video, below. You can also donate to The Trevor Project — the world's largest suicide prevention and crisis intervention organization for LGBTQ young people — through The Try Guys' channel.