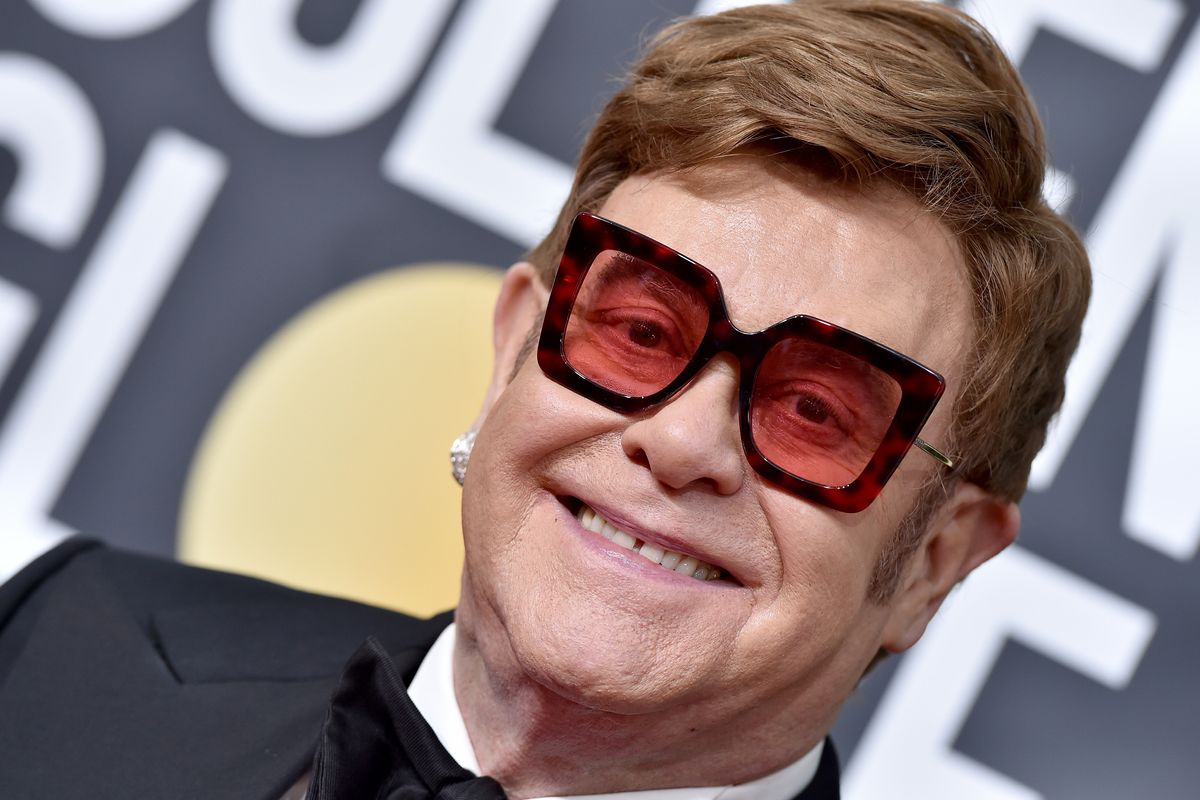 Just last week Goop reported that Gwyneth Paltrow's surprisingly popular vagina candles have sold out. And now it seems the "This Smells like My Vagina" candle, which reportedly has a "a funny, gorgeous, sexy, and beautifully unexpected scent" has found an unlikely fan in Elton John.

In a recent interview with The Cut, perfumer Douglas Little, that worked with artisanal fragrance label Heretic to create the candle, revealed that John is a real "fan" and supposedly bought a "ton" of the product.

"Elton John bought a ton of them. Like a lot. Like, a lot a lot. He's a fan," he told the outlet. "We have been hounded and stalked by so many people [trying to get one]. I saw the candle being sold on eBay for a ridiculous price."

While Little didn't have much to offer as to why he thought the singer was purchasing the product in bulk, you've got to acknowledge him for his unique taste.

"Just saying the word — vagina! — is shocking to some people," he continued. "Why the fuck is that? There's no reason. It's this beautiful, sacred thing and yet in our society and in many societies there is a lot of stigma and shame. I think people are sick of that."

Sadly, if you too were hoping to catch a whiff of the vagina candles, they're still off the market. But who knows, maybe Elton is planning a resale with the ones he bought in bulk.