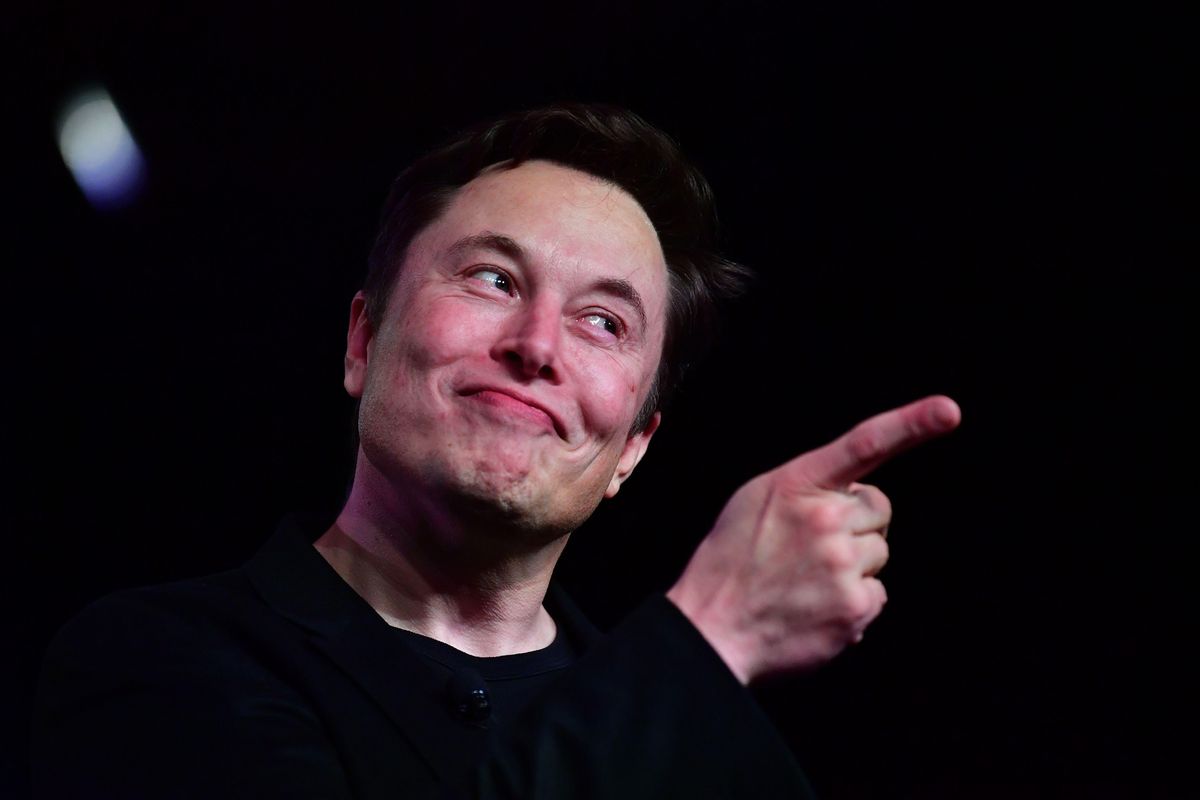 On Monday, the Wall Street Journal reported that the billionaire had changed his title from "Chief Executive" to "Technoking of Tesla" — perhaps in a nod to his burgeoning Soundcloud career. And even better? He's also apparently changed Tesla CFO Zach Kirkhorn's position to the much more exciting title of "Master of Coin."

"Effective as of March 15, 2021, the titles of Elon Musk and Zach Kirkhorn have changed to Technoking of Tesla and Master of Coin, respectively," the electric car company said in a new regulatory filing with the Securities and Exchange Commission.

And while Tesla didn't respond to inquiries about the rationale behind the title switch-up, the publication speculated that Kirkhorn's new designation could reflect the company's "ambitions around cryptocurrency" following Tesla's $1.5 billion Bitcoin investment and plans to accept the cryptocurrency as payment for cars.

Related | Why Is Elon Musk's Song Tagged #Anime on SoundCloud?

No word yet though on what exactly the SEC thinks. That said, it should be noted that Musk's past tweet about his plan to sell Tesla stocks at "$420" a share led the regulatory body to sue him for securities fraud in 2018.

"Musk stated that he rounded up the price to $420 because he had recently learned about the number's significance in marijuana culture and thought his girlfriend 'would find it funny, which admittedly is not a great reason to pick a price," the complaint read, before asserting that Musk falsely insinuated that he had secured funding for the public-to-private buyout, which was misleading to shareholders.