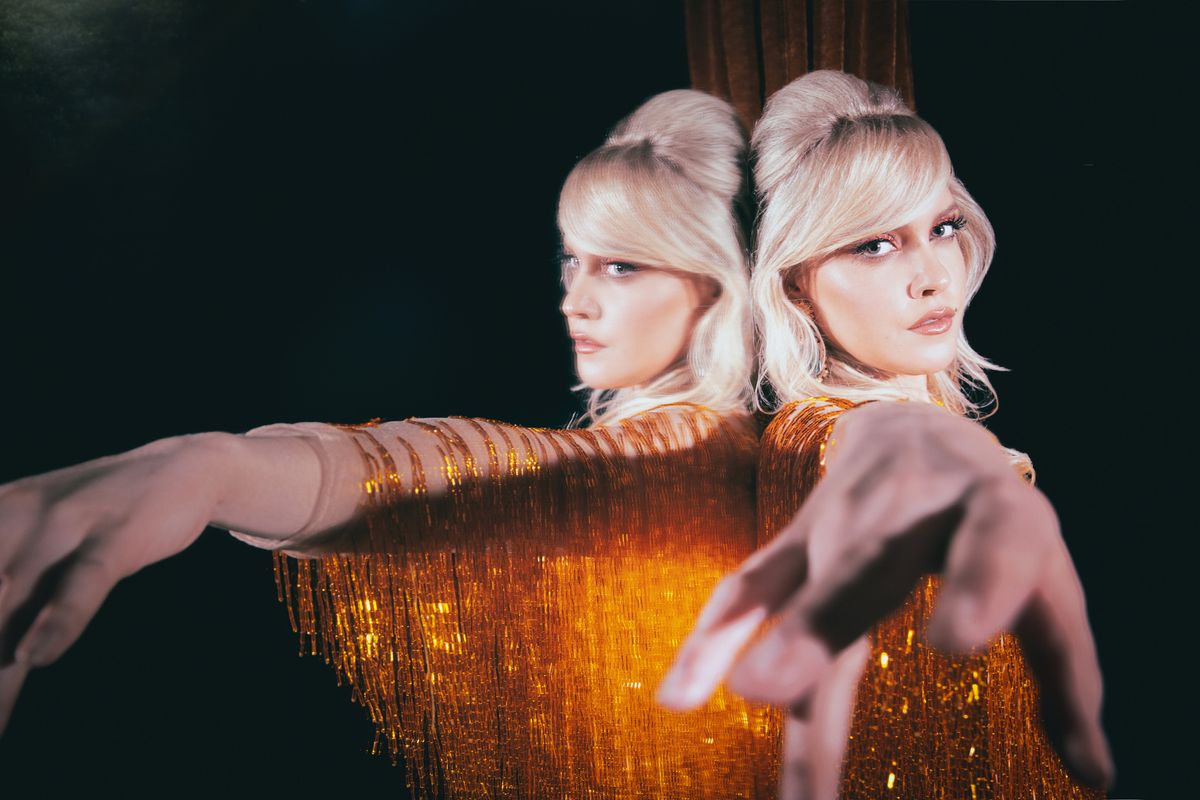 For a teenaged Eden xo, the city of Los Angeles was her first all-consuming love — a shiny place full of possibility and promise. However, after many years of chasing "the city of stars and the all encompassing glittery machine," it became apparent that "it was an unrequited love." And while most would have languished in this realization, the pop star decided to take inspiration from it instead for her new song, "Paradise Found."

Full of nostalgia and longing, "Paradise Found" — written alongside superstar songwriters Dave Sneddon and Bonnie McKee — is a luscious, soulful track that pays ample homage to girl groups of the '60s through dreamy guitar solos and a distinctly old-school analog vibe. That said, this sound did not come easy.

As Eden herself explained, she spent a long time figuring out how to write something that was divorced from contemporary pop trends, which she believes boils down to "mathematics and symmetry." But with the help of co-producer Scott Bruzenak, she finally was able to create the perfect pop song with "tons of soul." And while the sonic results are stunning, "Paradise Found" also comes with an important message about healing from an unrequited love.

"[Eventually], I found true love, and through that love came self-love and self-acceptance," Eden went on to say, explaining that she wanted to write the song to speak to her appreciation of "the things and relationships in life that truly matter."

She continued, "I want my songs to speak to the listener's hearts. Our inner most desires, our deepest fears and silent secrets unleashed while they sing along to every lyric. If you avoid challenges you don't get the revolution."

Watch the visualizer for Eden xo's "Paradise Found," below.