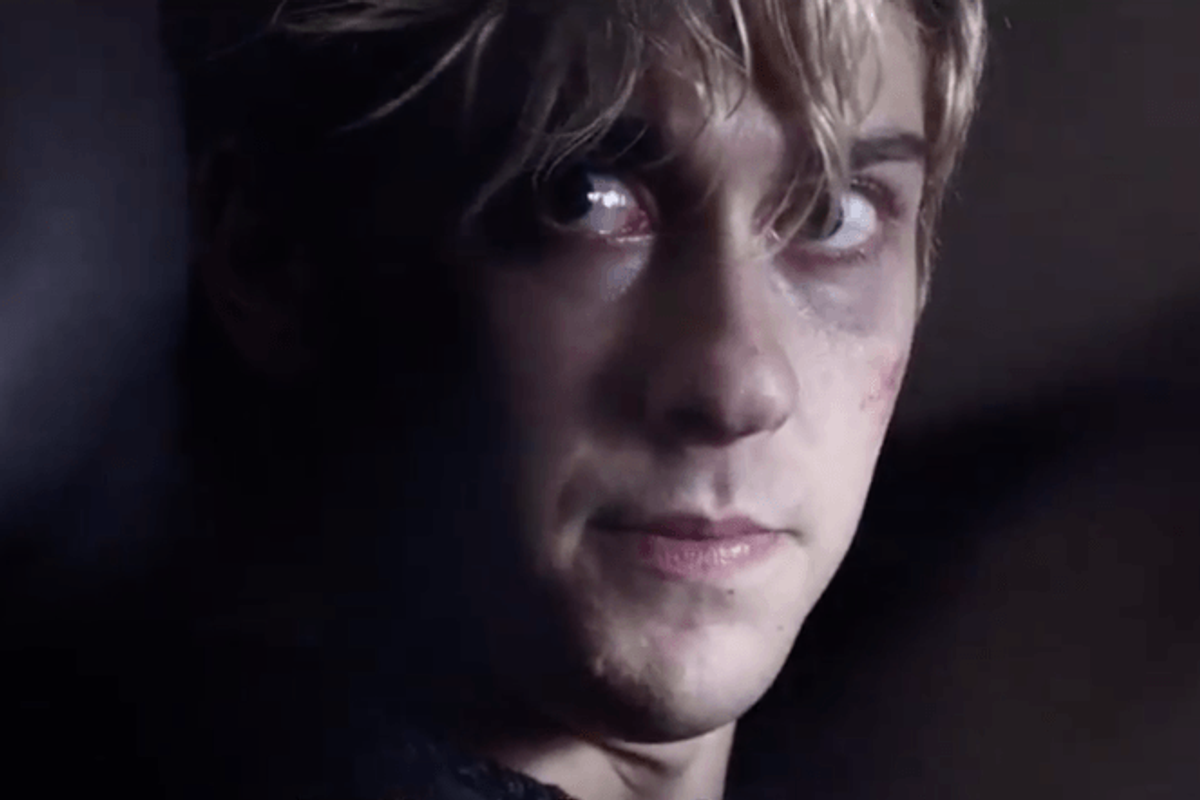 Does Netflix Have a Whitewashing Problem?

Netflix unleashed the newest addition to their ongoing partnership with Marvel last Friday when Iron Fist was uploaded to the streaming service. While many critics have had plenty of negative critiques to hurl at the show that have nothing to do with on-screen representations of diversity, the internet's response to the show (which was equally scathing) was primarily concerned with claims of racial insensitivity, given that the show's central character is a white man who is very good at martial arts.

After the recent upsetting casting of the very-talented-but-nonetheless-still-white Scarlett Johansson in the upcoming Ghost in the Shell film—granted, a casting that lead to a number of hilarious memes courtesy of a "generator" made by the film's producers—it's no surprise that the "white protagonist in a primarily Asian setting" storyline would immediately ring alarm bells for the hordes of socially aware users on Twitter and Facebook. With Ghost in the Shell promo now reaching its peak (the movie is hitting theaters next Friday), it's safe to say that the wounds are still fresh.

But, as was argued by Khal on Complex, it's hard to accuse Netflix of "whitewashing" something that was (and has been since its inception) undeniably white. While it would have been great to see Netflix continue their trend of casting non-normative leads in their ever-expanding Marvel universe (a blind man in Daredevil, a woman in Jessica Jones, and a Black man in Luke Cage), it is ultimately unfair to expect Netflix or Marvel to completely upturn the entire premise of a character (in this case, an abnormally wealthy white man who uses his riches to study martial arts) just for the sake of diversity.

(In a similar vein, there was a sea of uproar last year in regard to Tilda Swinton's casting in Marvel's Doctor Strange—which prompted the actress to reach out to popular Asian American comedian Margaret Cho for advice—but was ultimately written off after Marvel claimed that Swinton's character, "The Ancient One," is a "title that is not exclusively held by any one character, but rather a moniker passed down through time, and in this particular film the embodiment is Celtic.")

But after releasing a trailer from one of their upcoming original movies today, Netflix is under fire for whitewashing, yet again. And, in this case, I have no choice but to agree with the detractors.

The trailer in question is for Death Note, a Netflix adaptation of a beloved Japanese manga film about a teenager who finds a magical book that kills any person whose name ends up written in its pages. The protagonist of the original film—which has been adapted into a TV series, video games, and even more movies—is named Light Yagami, who is, as you can gather, explicitly Japanese. In this new trailer, however, the protagonist (played by Paper Town's Nat Wolff) is white. To account for the race change, his name has also been changed from Light Yagami to Light Turner.

While it could have been argued that, if they really sought to promote diversity, Netflix could have adapted the Iron Fist story to make the lead character a person of Asian descent, it's ultimately a futile debate; Iron Fist's Danny Rand has been written as white since the beginning. But, to deliberately cast a white male lead for a character that has always been of Asian descent (in every incarnation) is just flat out disrespectful. Scarlett Johansson's casting in Ghost in the Shell was an affront to the loyal fans of the original Asian Motoko Kusanagi — fans who may not have just gotten used to the character being Asian, but may have also been comforted knowing that the powerful character was something other than white. Renaming Light in Death Note so that he could be cast as white is similarly misguided.

In a 2016 Collider interview interview about the upcoming Death Note remake, director Adam Wingard spoke about the "changes" he had made to the script: "Our vision for Death Note has always been to bring this captivating story to the screen for its longtime manga fans and to introduce the world to this dark and mysterious masterpiece. The talent and diversity represented in our cast, writing and producing teams reflect our belief in staying true to the story's concept of moral relevance — a universal theme that knows no racial boundaries."

Needless to say, Wingard's reasoning for making a well-known Asian protagonist white is just as cluelessly unaware and tone-deaf as producer Steven Paul's reasoning was for doing the same thing in Ghost in the Shell. For all the good the streaming service has done in revolutionizing not only the way we watch television and movies, but also who we can expect to see on the screen, the Death Note trailer makes it painfully clear that Netflix still has a lot of growing to do if they really want to be at the forefront of our so-called "New Hollywood." As long as they continue to ignore the fact that there are plenty of actors of color waiting for their own big breaks, it will be impossible for them to truly progress. Hate to break it to you, Netflix, but white male leads don't make for good "universal themes."