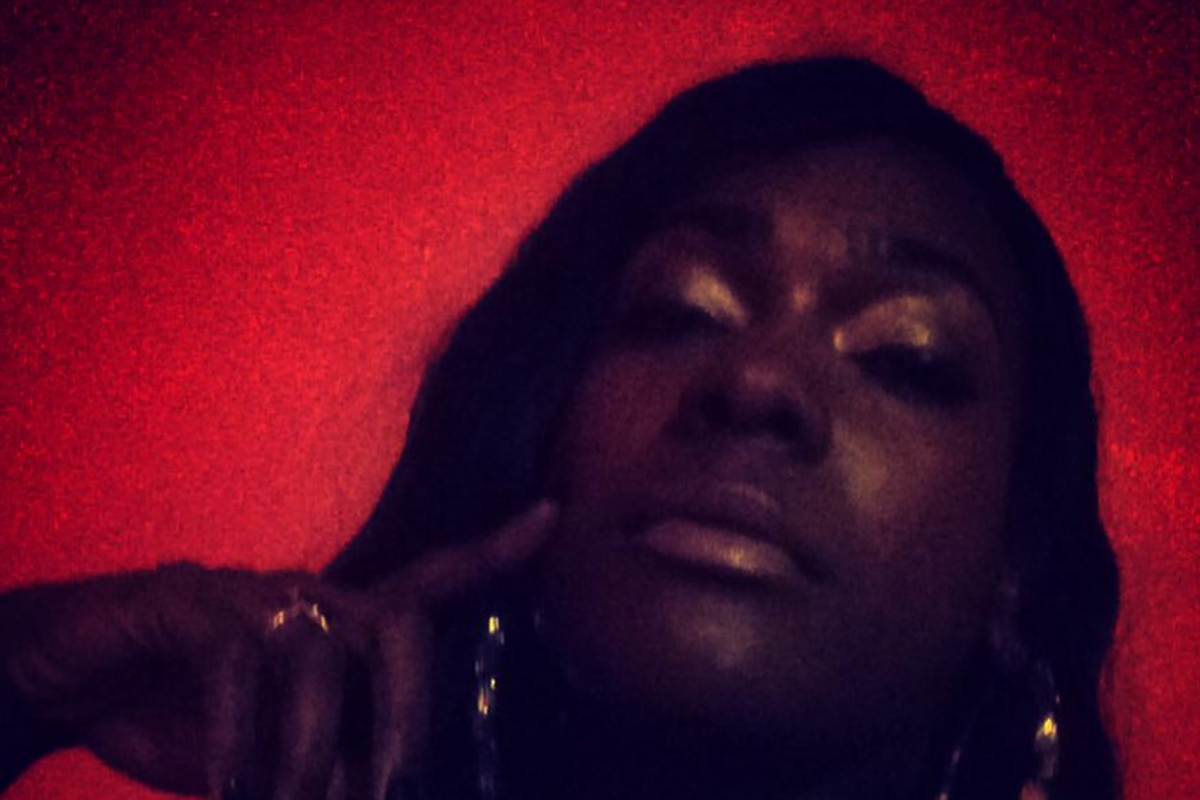 DJ and producer Jasmine Infiniti was allegedly attacked in the early hours of Saturday morning and suffered a fractured jaw that had to be wired shut. While exiting the Happyfun Hideaway in Bushwick, Jasmine, who identifies as a transwoman, and her friends, London Jade and Cali Rose, were reportedly harassed by a group of six or seven people who yelled transphobic and misogynistic vitriol at them.

"[They were] insinuating that myself, Cali or London were 'for them' or that our bodies and existence was a joke and Warranted commentary," Jasmine told PAPER via Facebook. "They called us transformers. They told us to get off of their block"

London says she remembers one of the men in the group yelling "You're a dude right? You can fight me and not a woman then" at her.

According to Jasmine, she and her friends decided to go into the liquor store the crowd was standing in front of, only to be refused service and ushered out again by those working there. Soon after the crowd of people attacked, she says. One of the assailants had a knife and allegedly slashed London's leg with it. She was forced to run down the block barefoot, London says, because they took her shoes.

"My dress [was] all up. [It] brought me back to when i was a street kid and had my shoes robbed from my feet with nowhere to go," London said. "[It was] very triggering."

But while London and Cali were able to more or less get away, Jasmine was not.

"London was cut on the leg. I was punched in the face," Jasmine said. "I chose to be non violent. [They] took their punches and laughed. [I was] asking them if they feel better now that they have hurt us. They called more people, and told me I better go before it gets worse. London and Cali had already fled."

"I get these ideas In my head having dealt with this same situation so many times of Martyrdom. That maybe if I sit and take the pain it will convince people of something. Inspire a change of heart," she added.

Jasmine and her friends rushed to the hospital after returning to Manhattan. NYPD confirmed that the case is being investigated as a possible hate crime.

In a statement posted to Facebook, Discwoman dedicated what would have been their show together to Jasmine and announced Cali would be playing in her honor. In addition, a You Caring was set up to help Jasmine and London raise money for their hospital costs. So far $31,000 of their $50,000 goal has been raised.

Jasmine's upcoming Europe tour will be affected though it's not clear how yet.

Mama, we wish you a fast recovery and the justice you deserve.