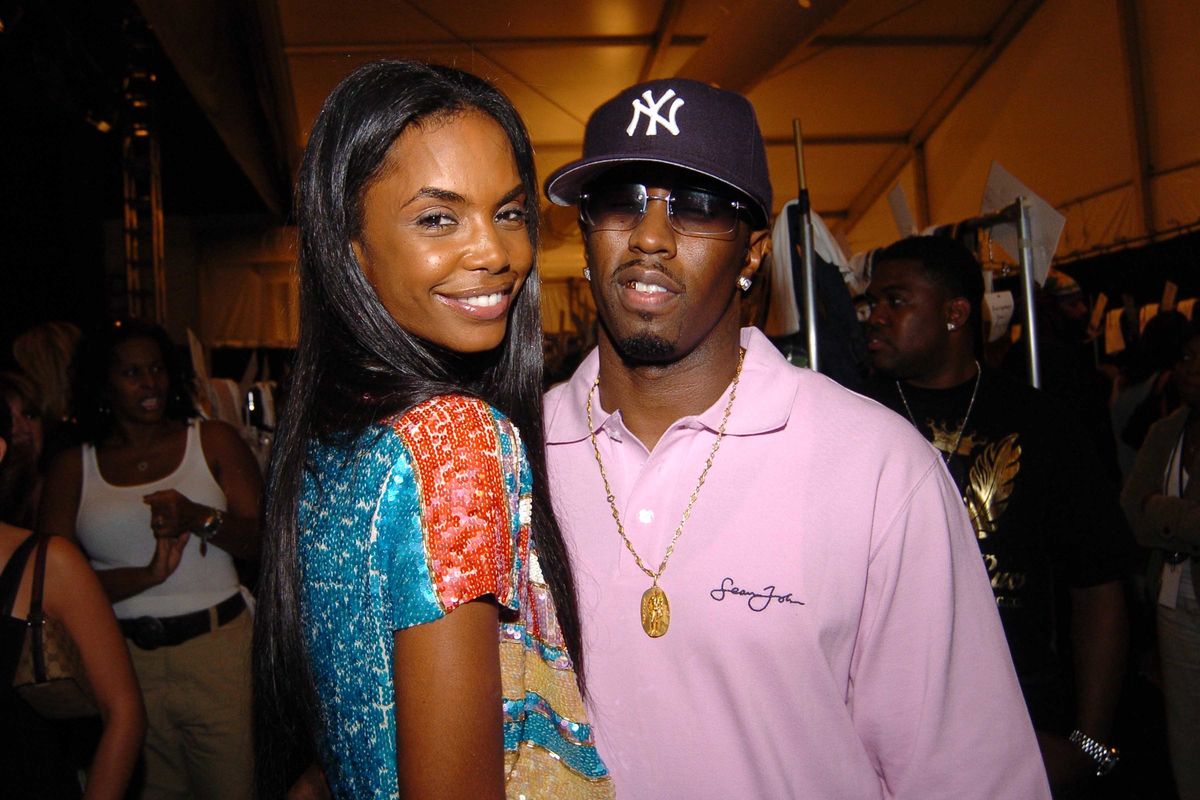 It's been three days since the passing of 47-year-old model and actress Kim Porter. And now her ex and baby daddy, rapper/ singer-songwriter Sean "Diddy" Combs, has broken his silence to mourn her death.

Diddy took to Instagram to post a dedication to Porter, saying, "For the last three days I've been trying to wake up out of this nightmare. But I haven't. I don't know what I'm going to do without you baby. I miss you so much." He continued, "Today I'm going to pay tribute to you, I'm going to try and find the words to explain our unexplainable relationship."

Diddy on Instagram: “For the last three days I’ve been trying to wake up out of this nightmare. But I haven’t. I don’t know what I’m going to do without you…”

And while the two were in an on-and-off relationship, finally parting ways in 2007, Diddy also said, "We were more than best friends, we were more than soulmates. WE WERE SOME OTHER SHIT!! And I miss you so much. Super Black Love 🖤"

Diddy and Porter never married, but shared three biological children together, and the rapper was also hands-on in terms of raising Porter's son from a previous relationship, Quincy Brown.