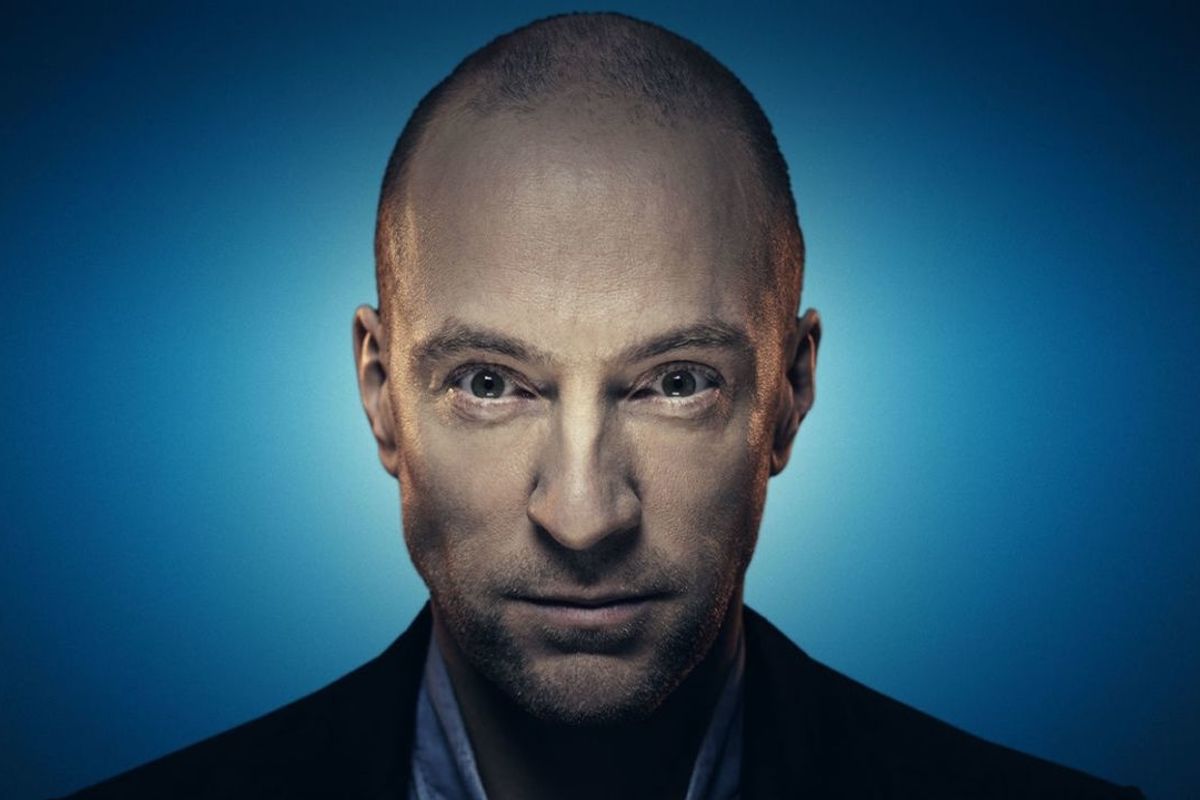 How Manipulatable Are You?

Of all our human fears, manipulation falls at the forefront. Might our lovers be deceiving us? Gaslighting us? Could technology be impacting the way we spend our money? The way we think? Can we be coerced into doing something we never imagined we were capable of?

There's perhaps no manipulator more skilled than British illusionist Derren Brown, famed television personality and Netflix's newest recruit. The first of Brown's three one-hour specials now streaming on the platform is The Push, the trailer for which went viral based on the disturbing and dangerous question it poses: can a group of actors try to "push" a man into committing murder through social compliance alone? Reviewers have encouraged those engaging with The Push to avoid discovering the answer, because the effect of the frog in hot water-method of manipulation is worth the wait.

Brown, a self-taught hypnotist-turned-magician-turned mentalist, is a purveyor of psychological magic, mostly because "it was more interesting to read someone's thoughts than find their playing card." His endeavors have caused no small about of controversy, particularly given the fact his shows have oft involved fake-games of Russian Roulette or the faux-electrocution of kittens (think a very twisted Punk'd). The moral questionability of The Push, Brown expects, is also unlikely to fly under the radar (despite the psychologically-vetted subject, as well as the psychologists and medics on hand), but it's worth it.

"I hadn't made anything particularly controversial for a while so the next one had to be bolder and darker," Brown says of The Push. "It became about how what's 'normal' shifts under our feet without us realizing, how the filter-bubble of our immediate situation gives us the illusion of free agency, and how a manipulating force can use those processes not to change our natures, but to have us act against our better selves."

Considering millennials are moving so quickly, and, with the Internet's help, more collectively, an experiment based on how far we might go to make decisions that ensure social acceptance is certainly relevant. We've seen hundreds of thousands dump buckets of ice on their heads or precariously lie face-down atop thin objects as the result of massively popular social movements. We're that much more connected, and thus able to quicker evaluate the "norm."

While this is, of course, integral to create a more civilized society, Brown says we should be wary of feeling "too comfortable" to ensure we maintain our own agency (read: frog in hot water). Religion to a past era is new media to us, he says, and while our society might need compliance to function, it's important we remain informed and aware that we're actively partaking in it. "Life is about growth," Brown says, "finding meaning in something larger than oneself, which means embracing a certain amount of anxiety."

Brown also has some wise words as to how to identify a manipulator, be they present in advertising, politics or your day-to-day life. "Look out for the guy who reduces complexity to 'them and us,'" Brown advises. "Who presses our buttons around notions of threat and contamination. We're pre-wired to respond to those ideas as they have served us in our evolutionary history, but they can easily be exploited to make us fearful. The manipulator will also restrict choice and then allow free debate or choice within that restricted arena." Sound familiar?

Driven into the field by a fascination with how we respond to each other and the world at large, he acknowledges that his methods might strike a nerve given our reluctance to consider the complexities of human nature, or even the fact that we might self-deceive. From this, Brown believes, is where a significant amount of his criticism stems. Particularly triggering is likely the fact that in situations of high social pressure, our values don't necessary shift as we might have thought, but become malleable, something Brown describes as "frightening." He says, "We work around them, frantically justifying to ourselves that what we're doing is acceptable."

Ultimately, Brown says growing up about tolerating ambiguity and complexity. "The more we can do that, the less easily we can be manipulated by fear, which is the bottom line," he says. "Whether it's in the sphere of politics or our own personalities, we need to engage in dialogue with those parts we more easily demonize, otherwise they always rage against us."

Or push you over the edge.