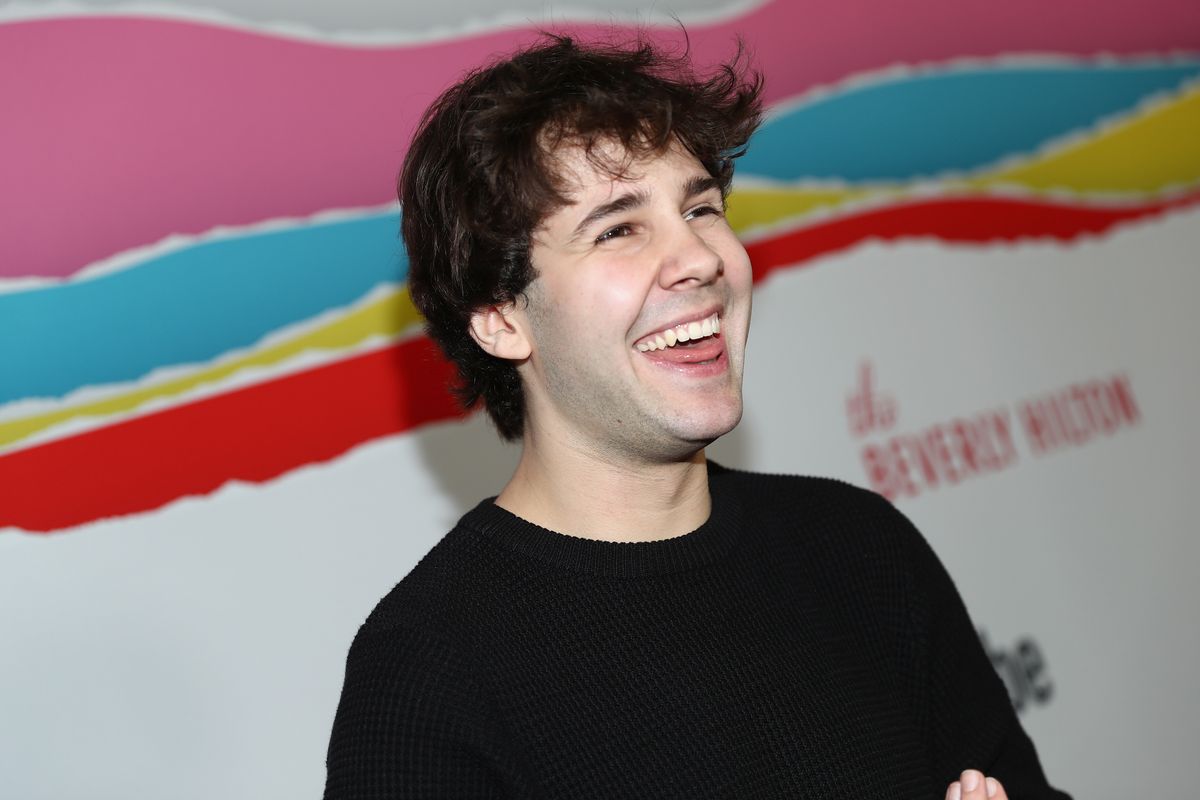 YouTuber David Dobrik Files For Divorce From His BFF's Mom

YouTube star David Dobrik has reportedly filed for divorce from Lorraine Nash — the mother of his best friend and fellow YouTuber, Jason Nash — after one month of marriage.

According to Us Weekly, David took to his social media in mid-May to announce that he'd gotten married to Lorraine in Las Vegas.

"Last night I became my best friends stepfather by marrying his mother," he wrote alongside a picture of the two in full wedding garb. "So grateful for this opportunity. I'll treat you as my own. Love you Jason, now go take out the trash it's stinking up our living room."

Last night I became my best friends stepfather by marrying his mother. So grateful for this opportunity. I’ll treat you as my own. Love you Jason, now go take out the trash it’s stinking up our living room

And though many (understandably) thought David was joking, he later posted a video of himself flying to Boston for the proposal and the subsequent wedding.

Not only that, but David explained via Twitter that his motivation for getting married was because Jason "told me I would never find love and get married." So, naturally, the only option was to fly "to his mom's house and [marry] her on the spot."

My friend told me I would never find love and get married. So I flew to his moms house and married her on the spot. Now that same friend is my stepson. True love always wins pic.twitter.com/OQ3p0ONGkV

As for how the "couple" are handling the split, a source tells the publication that, "David loved being married to Lorraine and the two will continue to remain close friends."

"Trials and tribulations, they tried it out but sometimes love isn't meant to last forever," they concluded, "And they came to the agreeable conclusion that their love wasn't meant for forever, but was great while it lasted!"

That said, David himself has not yet commented on the matter. Probably because there's a video in the works.