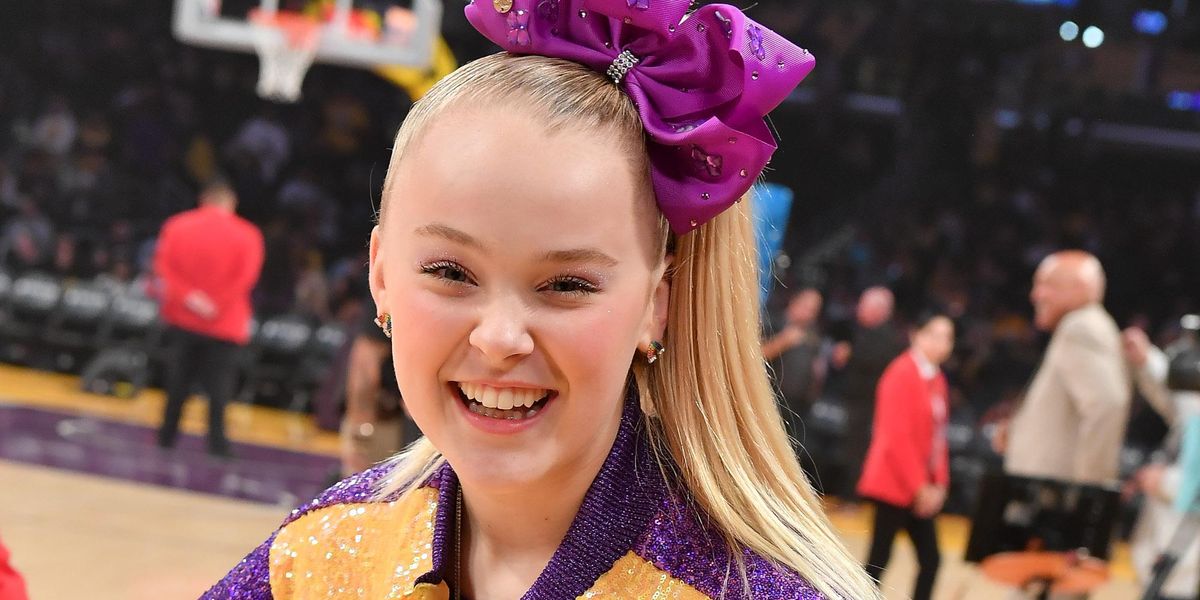 DaBaby Has No Beef With JoJo Siwa

The internet was set ablaze over the weekend when DaBaby appeared to insult beloved entertainer of actual babies, JoJo Siwa.

Related | Is DaBaby Dissing JoJo Siwa in His Latest Track?

Siwa has been in the news lately for a cute reason: she recently came out and debuted her first girlfriend. Cutting through the celebrations was "Beatbox Freestyle," DaBaby's version of Spotem Gottem's viral TikTok-y single, "Beatbox." In a throwaway line that rhymes with the word "rich," DaBaby seems to call the 17-year-old a "bitch," even though the two have never beefed before.

Related | The #JuneBug Challenge Is Launching This Florida Rapper's Career

A weird choice, rhyme schemes aside! And people were soon defending Siwa's honor and making memes at the expense of DaBaby. Now the artist has issued an apology on Twitter, explaining that his daughter is a fan of the beloved YouTuber, and he meant no offense with the odd lyric, which actually has a double meaning. "Jojo" is a shortening of DaBaby's real name, Jonathan Lyndale Kirk, and "Siwa" is just slang for "see why."

"my 3 year old princess is your number 1 fan. I bought her every product you have out. She think she you," DaBaby tweeted today as he continued to take heat for the supposed diss. "Don't let em trick you into thinking id ever have a problem with you. My word play just went over their heads."

He then laughed off the controversy on Instagram Stories, blaming fans for making something out of nothing: "Y'all MFs sick lol. Y'all ok w/ that child being tricked into thinking I got a problem with her."

Siwa has not responded to DaBaby's explanation as yet, and is probably busy being the youngest and most successful entertainer on the internet. But hopefully this bizarre beef has been squashed.