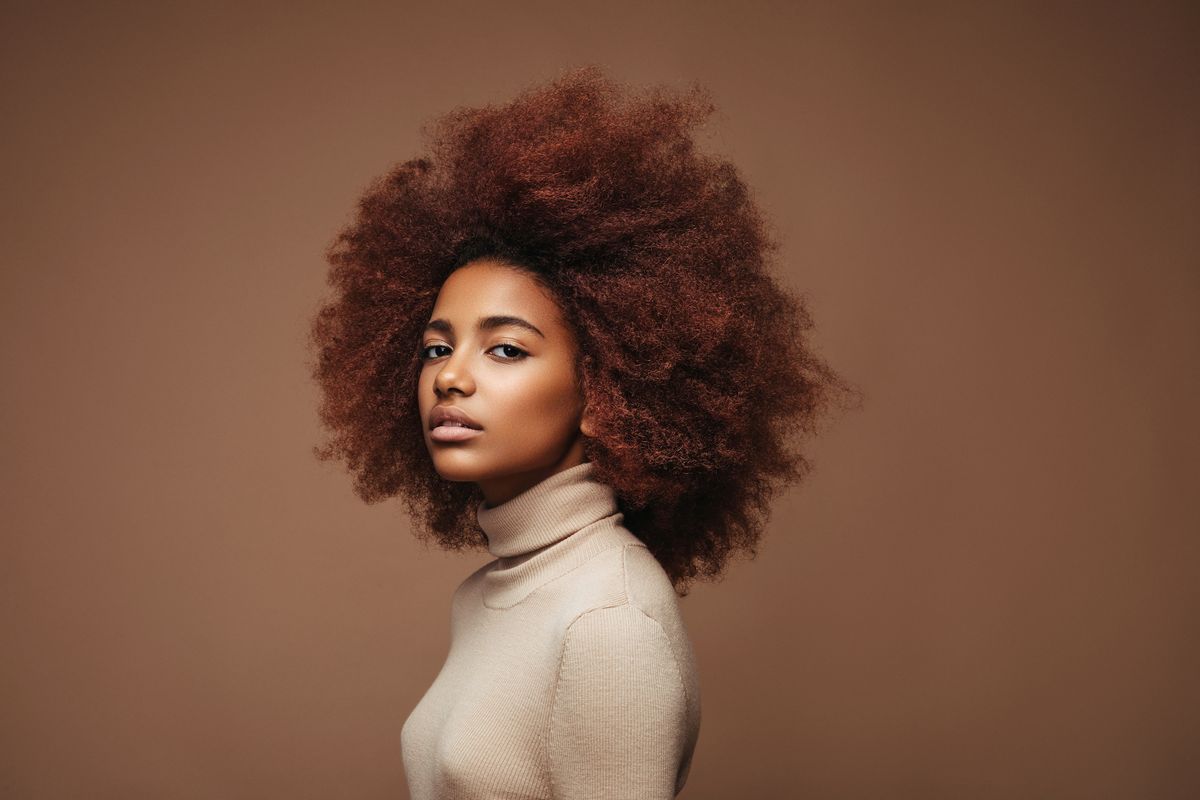 A bill that would ban discrimination against people with natural hairstyles is on its way to becoming a reality.

On Monday, The U.S. House of Representatives passed the CROWN Act — a.k.a the "Create a Respectful and Open Workplace for Natural Hair" Act — which would make racial discrimination based on hairstyle and texture illegal when it comes to employment, housing, and federally funded programs.

"For far too long, Black women have been penalized for simply existing as themselves—that ends today," as Rep. Ilhan Omar of Minnesota said via Twitter. "This passage is long overdue, but an important step forward to combat racial discrimination."

"I've been rocking my crown for decades," she added, "[And] everybody should feel empowered to rock theirs too."

For far too long, Black women have been penalized for simply existing as themselves—that ends today.

This passage is long overdue, but an important step forward to combat racial discrimination. https://t.co/v4D76QZT6H

Today the House passed @RepRichmond @RepMarciaFudge, @RepPressley & my bill to prohibit natural hair discrimination. No one should feel forced to change their natural hair. I've been rocking my crown for decades & everybody should feel empowered to rock theirs too. #CROWNAct pic.twitter.com/8axju7iBVY

And while several states — including New York and California — already have similar legislation in place, the CROWN Act would make it a nationwide mandate.

However, as Allure notes, the next step is for the bill to be passed by a majority of the Senate before being signed into law by the president, which means that it's important to contact your Senators and urge them to vote "yes" on the CROWN Act.