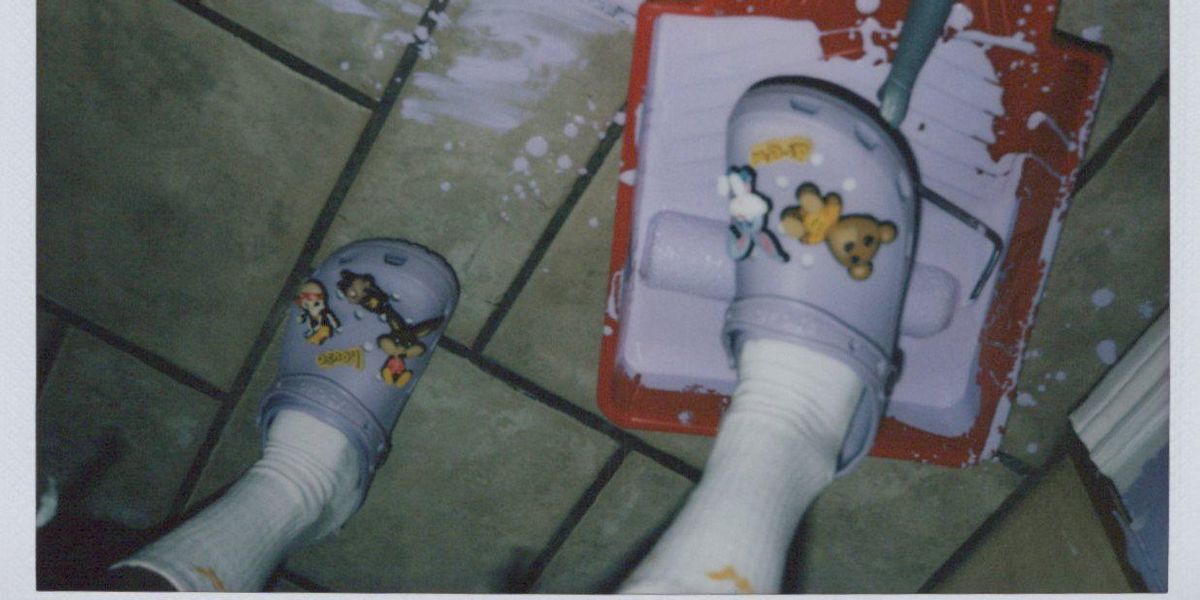 Apparently, Crocs aren't ugly anymore. And it only took the world a pandemic to realize.

CNBC reports that in the first quarter of this year, Crocs reported record sales and an increase in sales outlook for the full year. This led to a 16% stock increase earlier this week.

It also reported that revenues for the period were $460.1 million, a 64% increase from $281.2 million at this time last year. Everyone's a Crocs fan now and it's clear that they've finally carved out a niche in a crowded footwear market.

So to what does the world owe the growth of Crocs? The slew of celebrity collaborations and endorsements certainly helps. Everyone from Post Malone to Rico Nasty have had recent versions of the shoe put out for fans, while brands like Alife and Balenciaga have also gotten in on the fun, taking them from shoes that you wear out to the store when you can't find your slides, to fashionable choices that you can get away with at high profile events.

Beckham was gifted some of the Crocs from Bieber and then asked fans in a poll what they think about them. "A lot of people have been asking me what I'm planning on wearing after lockdown... what do we think about this suggestion from @justinbieber?!," she wrote.

"OK this is so kind of Justin to send me some Crocs. Never worn a pair of Crocs. This did make me laugh, I mean, it is the thought that counts. Thank you so much," she continued, then asking her nearly 29 million followers if she should wear them. 57% of responders voted "No" and Beckham responded with a hilarious conclusion.

"Well that was close! I think I'd rather die but thank you anyway @justinbieber," she wrote. We're willing to be that rebellious fashion spirits will now embrace these, so be prepared to have to camp out for new Crocs in the near future. It may not have happened yet, but you never know.