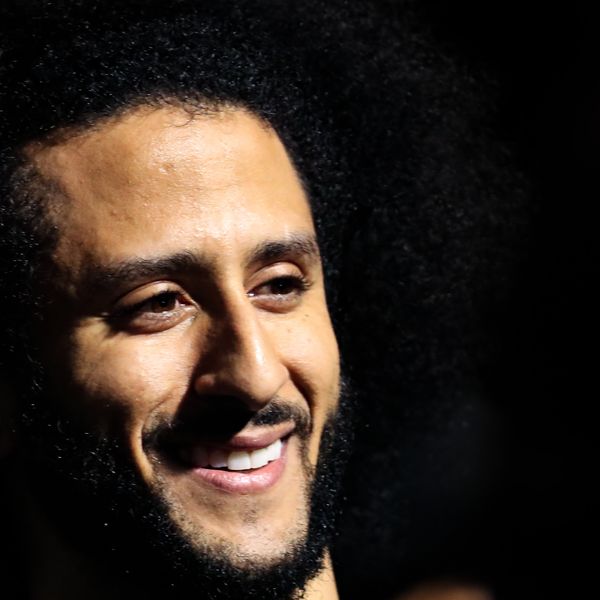 Right on time for Black History Month, activist Colin Kaepernick announced that he is going to publish his memoirs via his own publishing company, Kaepernick Publishing, later this year.

According to The Fader, his — as of now — untitled debut memoir will be "part political awakening and part memoir," and includes personal anecdotes about his famous 2016 kneeling protest. If you'll recall, that moment sparked a movement of athletes publicly challenging racial inequality, police brutality and more injustices.

"My protest was the culmination of years of thought and experiences, of learning and unlearning," Kaerpernick said in a statement. "I want to tell the story of my evolution, and the events that led me to protest systemic oppression, in hopes that it will inspire others to rise in action."

In addition to launching his own publishing company, Kaepernick will be partnering with Audible to "elevate Black and Brown voices who can empower future generations."

Proud to announce our multi-project deal with Colin Kaepernick (@Kaepernick7) and @KaepernickPub, including the Onl… https://t.co/VFwypeHB5b
— Audible (@Audible)1581595164.0