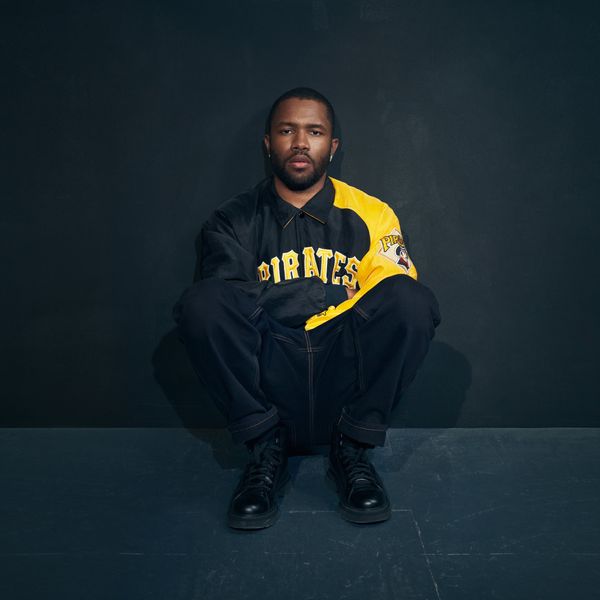 It feels like only yesterday that we were watching YouTube clips of BLACKPINK's historic performance and gossiping about the influencer who faked her entire trip. But it's that time of year again to whine about the headliners and comb through the fine print for your faves: Coachella's 2020 lineup is here.

The big three for the double-weekend festival are Travis Scott, Frank Ocean and nu-metal band Rage Against the Machine. The all-dude headliner slate is something of a bummer —2017 ended a decade-long boys' club when Lady Gaga joined Radiohead and Kendrick Lamar (previously, Bjork headlined in 2007). In 2018 and 2019, Beyoncé (the first Black woman to headline) and Ariana Grande continued the trend.

Frank Ocean was likely on lots of wishlists, since he's been absent from the festival circuit since Blond — and especially after he failed to appear as the special guest at Tyler the Creator's Camp Flog Gnaw, setting loose an enraged audience upon poor Drake.

My Chemical Romance was rumored to be making another reunion appearance, but the emo kings are absent from the line-up. And of course Kanye was on people's minds after he dropped off as a 2019 headliner because he felt the Coachella main stage was "artistically limiting" (he did appear for a Sunday Service performance).

The dates this year are April 10-12 and 17-10. Weekend one is already sold out, but presale for weekend two starts Monday, January 6. Start readying your assless chap ensembles and pinching your pennies.