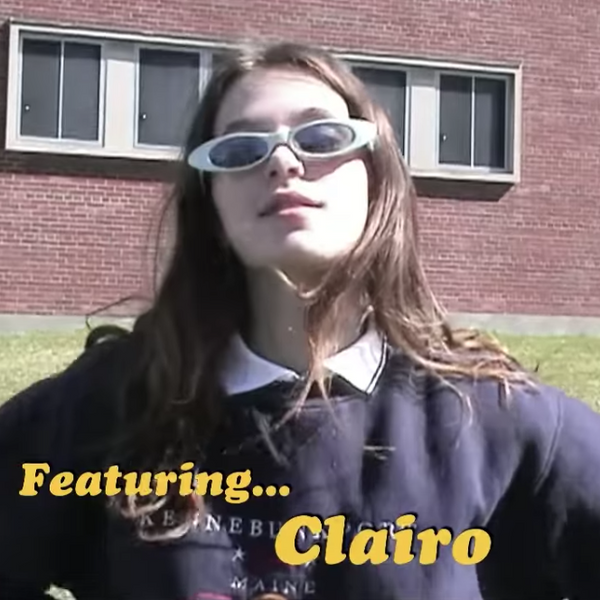 Bedroom-pop singer Clairo became an overnight sensation when her video for "Pretty Girl" went viral last year. She has since garnered critical acclaim for her confessionalist, lo-fi songwriting, and an endorsement by Charli XCX. Now, she's gearing up to release her debut EP, diary 001, in May.

Read: A Guide To All The Female Artists Charli XCX F**ks With

Today, she dropped a new music video for her single "4EVER" off her upcoming EP. The video was filmed at her school, Syracuse University. It has a grungy, DIY feeling and features friends dancing, hanging out on lawns, and going to parties, as Clairo wonders out loud, "Is it ever gonna change? Am I gonna feel this way forever? Are you going to be around for me to count on?"

Despite her anxious words, presumably to a love interest, the video exudes the sunny, comforting feeling of a Sunday afternoon spent with your friends.