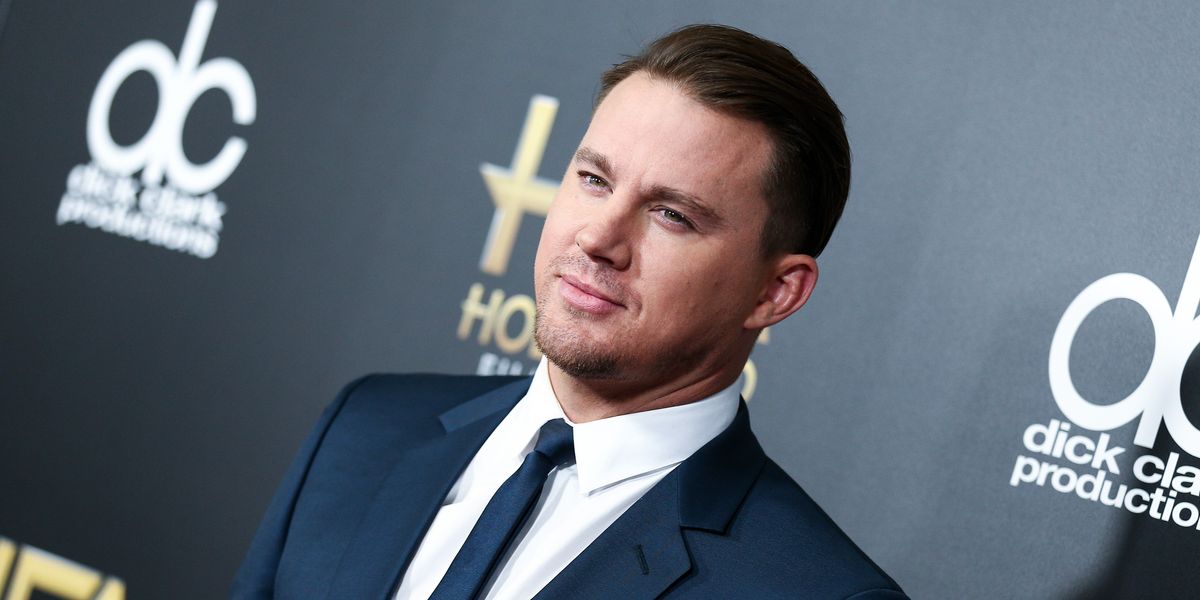 Following a recent divorce from Jenna Dewan, Channing Tatum has gone through the typical motions of a recent divorceé. He's taking up a new hobby, riding a motorcycle, spending time with his kids, and now it looks like he's getting back on the market.

According to People, Channing Tatum and British pop singer, Jessie J, were spotted on a first date this past Saturday at a mini golf course. "It's very new," an unnamed insider confirmed to People. Neither Tatum or Jessie J have commented on their supposed budding relationship but an employee of the mini golf course in question did manage to confirm that two did actually play a round.

Related | Lana del Rey to Azealia Banks: It's on Sight.

After what the employee recounts as a nightmare shift that included seeing an ex-professor and his fiancé, a coworker cutting their hand and having to go to the hospital, and having celeb security secure the area for Channing Tatum and Jessie J was the icing on the cake. The employee recounted that the two were actually "hella nice" with Tatum giving a hug and Jessie J singing along to the radio towards the end of their night.

Lol they were hella nice. Jessie came down and I was shook and then when I went to get them to play, Channing turned around and I was like 👀. We hugged and got a pic and then I got to hear Jessie singing somebody to love with the radio at the end of the course.

By all accounts it sounds like an adorable first date, straight out of romantic comedy. Its probably best not to get ahead of ourselves but if this doesn't end with Jessie J pulling Tatum on stage for a Magic Mike-style crossover dance number at one her shows with some sort of weird tie-in to Hugh Grant and Drew Barrymore's Music and Lyrics, then I want my money back.