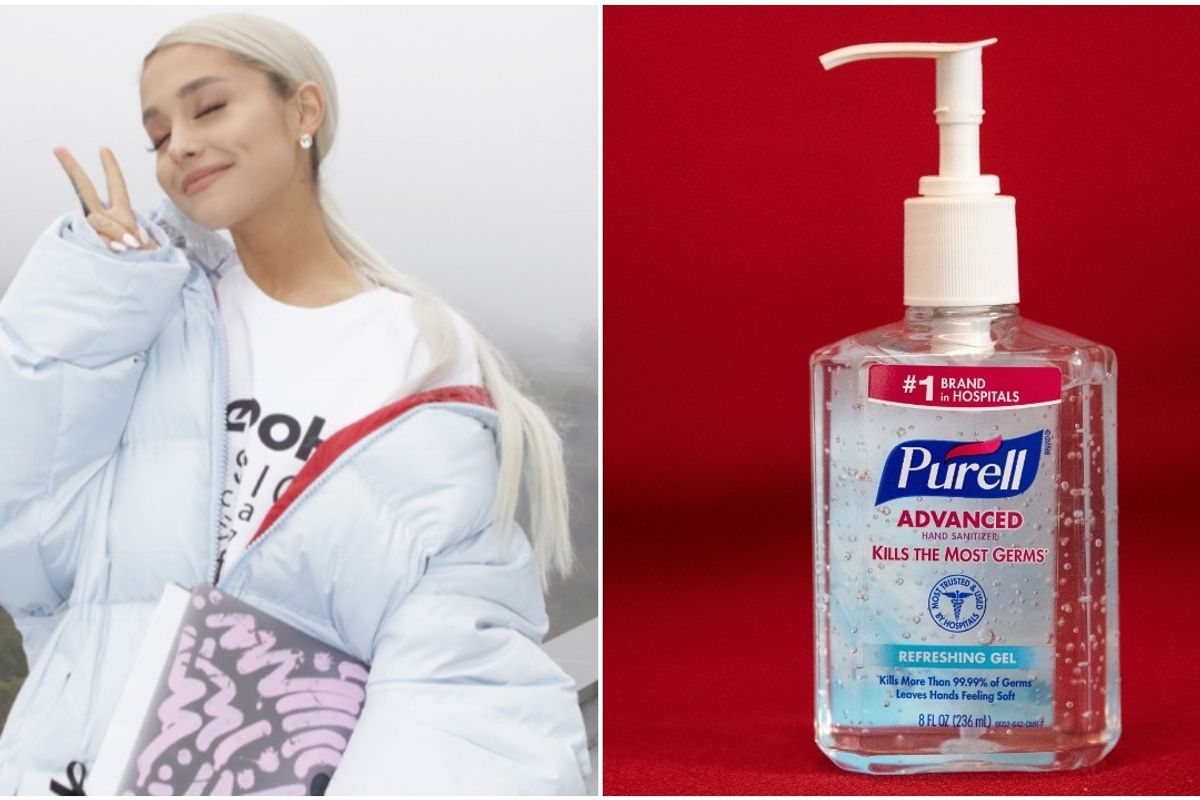 Of Course, Celebrities as Hand Sanitizer Memes Are a Thing

From Ariana Grande hand-washing jokes to Fifth Harmony's "Work From Home" becoming the anthem for social distancing, coronavirus memes have been everywhere. And the latest iteration of this? Obviously, celebrities as hand sanitizers.

From Harry Styles to Steve Buscemi, no celeb is safe from the sanitizer meme treatment. And while it's always hard to pinpoint where exactly a meme started, it appears as if this trend was bolstered over the weekend by a Chris Evans stan account called @buttsandevans.

As the owner of the account told Insider, while she had seen memes comparing the Captain America star to other random things in the past, she felt as if a thread of hand sanitizer comparisons would be "fitting for these days" — and, obviously, several thousand people agreed.

That said, ever since @buttsandevans' tweets went viral, other stan accounts have joined in on the fun, including Lil Nas X and J. Lo fans. And though it, unfortunately, appears as if the Purell memes won't be stopping anytime soon, at the very least, you can get a giggle out of some of our favorite sanitary celebs, below.

Tyler, The Creator as hand sanitizers: a thread pic.twitter.com/zqEDwOclvL