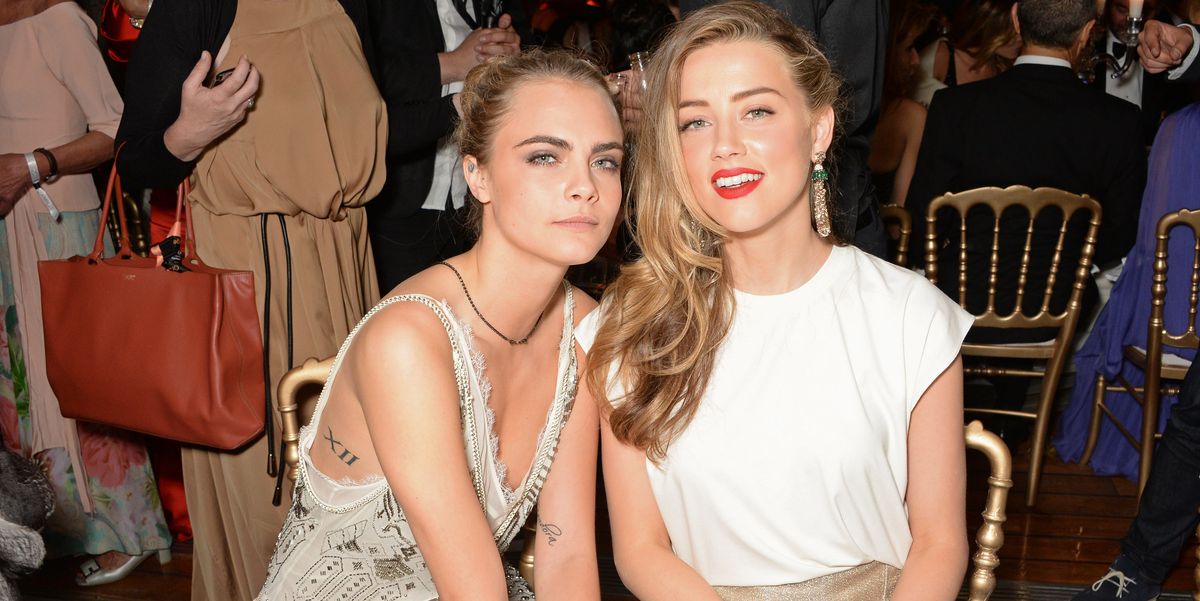 10 Celebrities Who Were Turned Away from Hot Nightclubs

Have you ever been thwarted in your attempt to get into a popular nightspot, standing there thinking, "If only I was a big celebrity, there'd be no problem at all." Well, it might make you feel better to know that it might still be a problem. In the following cases, an array of famous names were denied admission for a variety of reasons ranging from door stupidity to the celebs' overdone sense of entitlement to just plain overcrowding.

In the 1970s, Studio 54 was the ultimate glitzy, star-studded disco, one where icons like Warhol, Halston, and Capote were swept into the entrance for a glittery evening of dance and schmooze. But Rodgers and Edwards—from the disco group Chic—didn't impress the door help enough to gain entry. And that turned out to be the best thing that ever happened to them! They spun their rejection into the smash Chic song "Le Freak." The original refrain, aimed at the doormen, was "Aaa, fuck off," but they changed it to "Aaa, freak out", and it shot to #1, becoming one of the disco era's most identifiable hits. To add to their comfort, Henry Winkler--a huge star at the time, due to playing the Fonz on Happy Days--was also turned away. Aaa!

When it opened on 14th Street in 1986, Nell's became a popular destination for clubbies, yuppies, and celebs. But the ageless singer/actor/celebrity Cher was not in the mix, primarily because the doof manning the door at the time had no idea who she was! But that actually ended up being good for the club because all the press about "the place that's too snooty to care about Cher" put it hugely on the map. Reportedly, Don Johnson (who was big from TV's Miami Vice) was also refused entry. And he was starting fashion trends!

Opening in 1978, the Mudd Club was an out-of-the-way, fabulously divey haven for skinny-tied new wavers and stars like David Bowie, Debbie Harry, and Diana Ross. But the club's doorman, Richard Boch, told me for Papermag that he refused to let renowned rocker Paul Simon into its hallowed doors. Boch describes Simon as "a total asshole. A heroic songwriter, but an awful human being." Boch says Simon was obnoxious and dared to lavish him with that all-too-familiar celebrity remark: "Do you know who I am?" Boch did and didn't care in the least, responding with "the sounds of silence."

The Van Halen member actually did get into the '80s after-hours club AM-PM, but he almost didn't. As the club's doorman, Aleph Ashline, told me for Papermag, "He was such an incredible dick. He was drunk, he thought he was king of the world, and he pushed people aside" to get to the door. Unlike Boch with Paul Simon, Ashline had no idea who the hell David Lee Roth was and had to be filled in by others. He also was eventually convinced by someone to let the guy in, though the club's manager later came out and irritatedly said he shouldn't have. Agreed!

Last year, the L.A. club Argyle was the site of a Grammy after-party hosted by Tyga (the rapper famous for dating Kylie Jenner). Paul McCartney and friends showed up and were summarily shown the hand. Turning away a Beatle and a Sir and a multi Grammy winner? And his entourage happened to include Beck, a previous winner for Album of the Year! Relax. The place was supposedly at capacity, and fire marshals wouldn't allow anyone else to come in, even those two. And McCartney had a great attitude about the incident, joking, "How VIP do we gotta get? We need another hit."