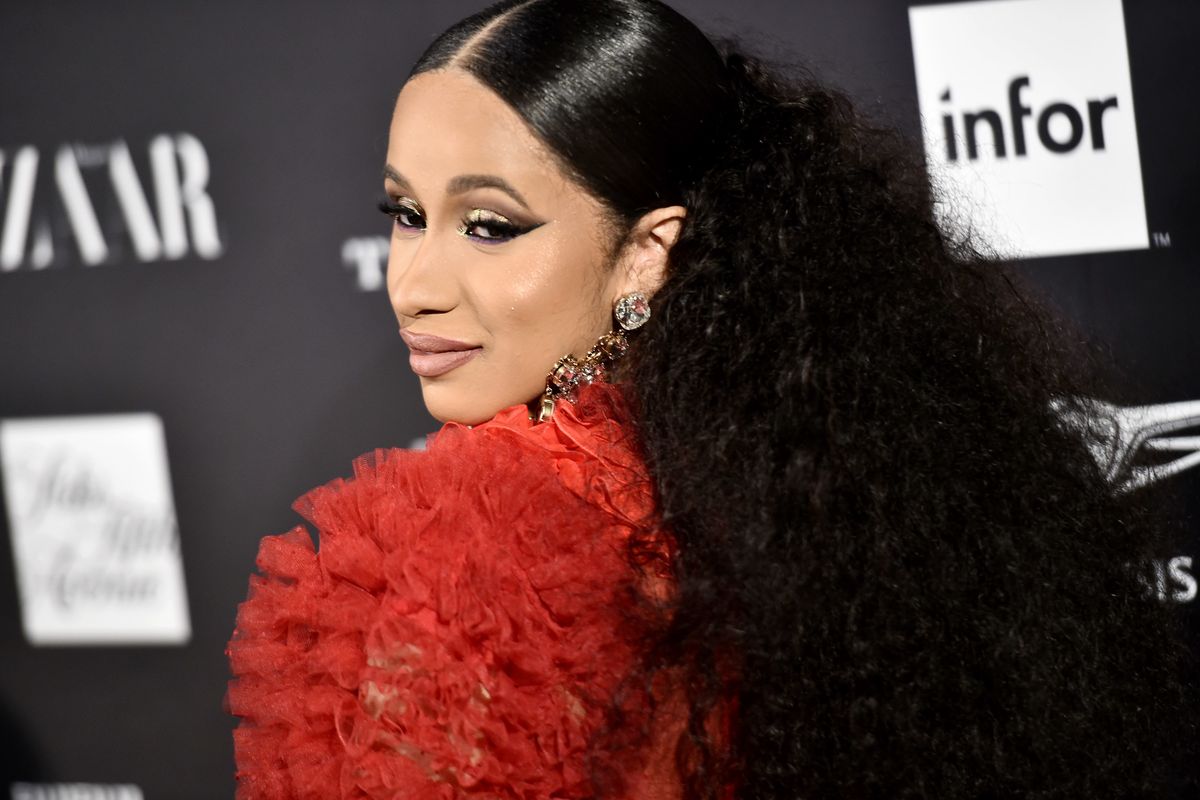 In what started off with a thrown shoe at New York Fashion Week that then quickly escalated into a war of words, there is no doubt that the feud between Nicki Minaj and Cardi B has dominated the headlines this past week.

However, in an unexpected twist, the latest chapter in the ongoing saga has taken a political turn. It all began with Minaj's seemingly unprompted endorsement of Andrew Cuomo in the race for Governor of New York on Wednesday.

‼️‼️‼️New Yorkers & all NYCHA residents its time to get JUSTICE, VOTE Thur. Sept. 13 for Gov. Cuomo, Lt. Gov. Hochul & Tish James. They know how to work for the people to make NY even GREATER. Spread the word. See you at the Polls‼️‼️‼️

It was a move that confused many of Minaj's followers who were unsure of what exactly appealed to her about Cuomo's platform or why she even cared about the state election. Spin even looked in to see if Minaj is actually registered to vote in the state of New York, which it looks like she isn't. However, it is important to note that Cardi B is registered to vote in New York for reasons that became abundantly clear late today.

Posting just a few hours before polls were set to close in New York, Cardi B officially endorsed the Nixon-Jumaane-Teachout ticket in a post on Instagram urging her followers to go out and vote as well. It is unclear if the endorsement was made in response to Minaj's but it is understandable that Cardi B would find Cynthia Nixon's platform appealing given that issues pertinent to women and people of color are central to her campaign.

The polls in New York are set to close at 9pm EST tonight in what has become one of the most anticipated local primaries in recent memory.