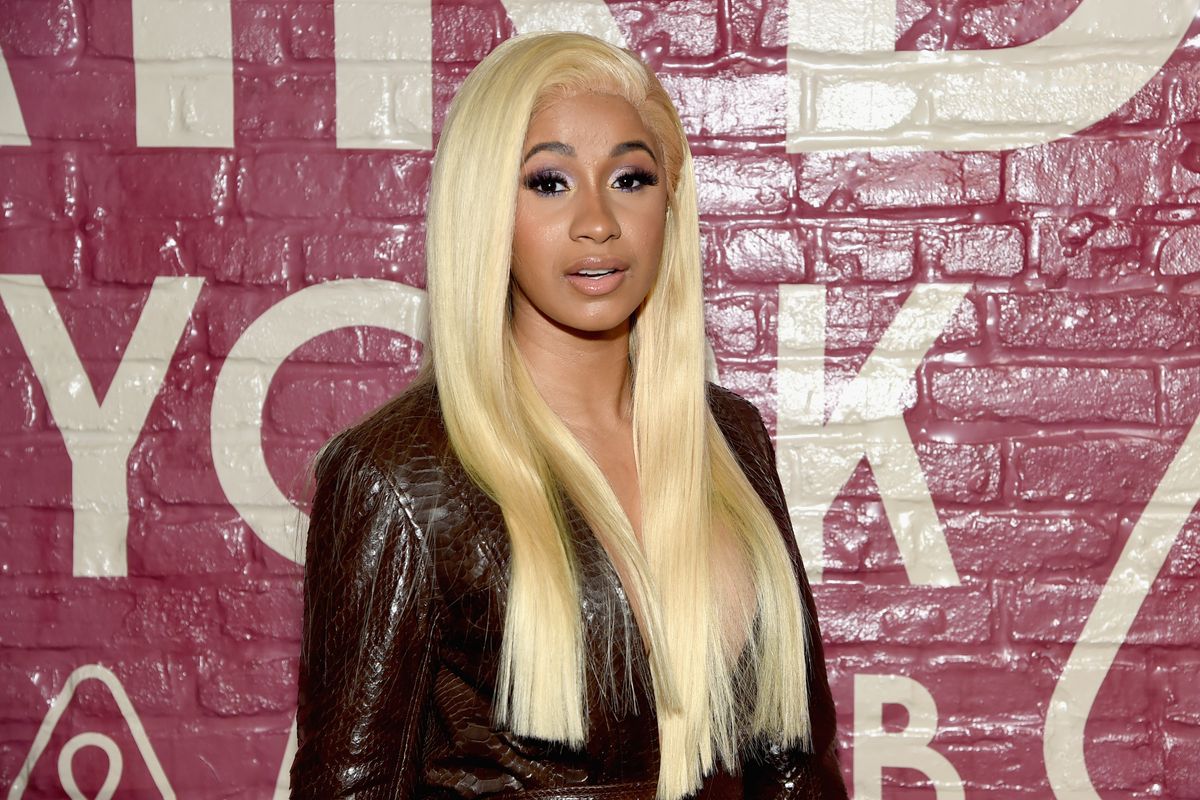 There has never been a better time to be Cardi B, but the Bronx rapper is quickly learning with success comes a sweltering spotlight. With "Bodak Yellow" number one for the second week in a row, right after a platinum certification, Cardi B is coming in hot at critics accusing her of lacking originality.

Cardi has not denied "Bodak"s flow is borrowed from popular Florida rapper Kodak Black's banger, "No Flockin (hence the track's name, "Bodak Yellow"). Now, with the song's growing success, she has addressed her tribute to Kodak during a show, claiming she doesn't "give a fuck" about biting other artist's flows.

"And for anybody that telling me, 'Oh bitch, you copied Kodak flow, you copied this and that flow,'" she told the crowd in a now-deleted video. "So what bitch? So what? I'ma sound like all your favorite rappers."

The New York-native has been congratulated by some of the biggest artists in the business on her recent success, including Missy Elliott, J. Cole and Taylor Swift.