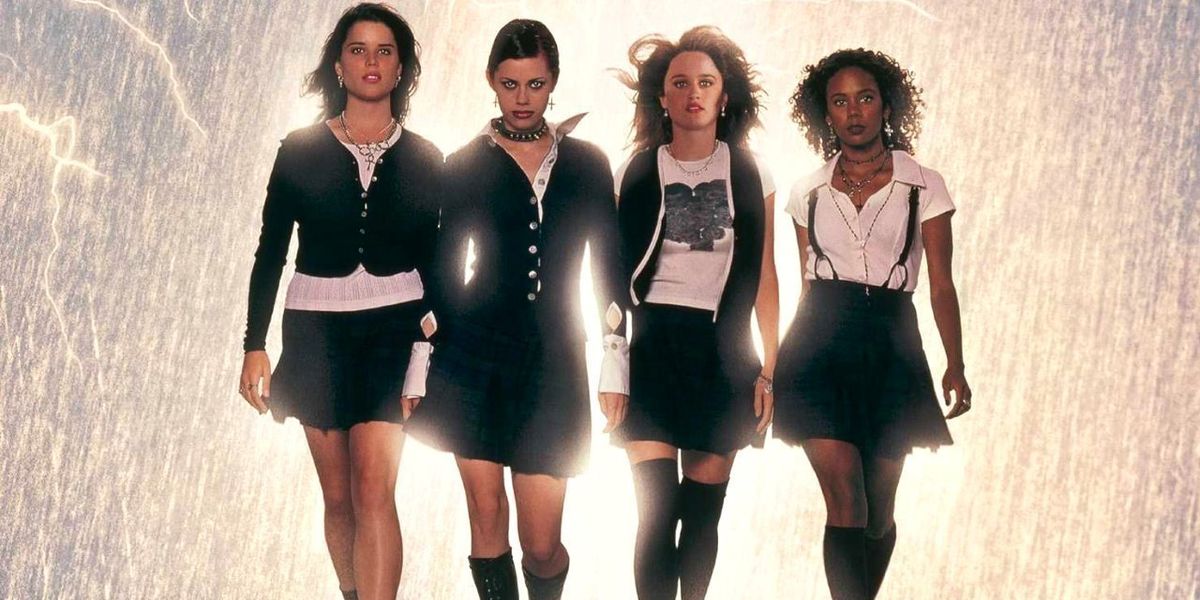 Dueling and fortune-telling are now legal too.

Though historical moments like the Salem Witch Trials would suggest that witches (and any related witchcraft) are inherently evil, the fact remains that many people engage with the practice for the opposite reason: to try and gain some control over their surroundings — particularly those who may not have much control in the first place. One need look no further than cult-classic '90s film The Craft to see that, as much as witchcraft can be used to incite harm, it can equally be used as a restorative channel for bonding.

Hopefully, recent cultural shifts are proof that the negative stigma against witches is slowly disappearing. Last week, Canadian officials updated their Criminal Code, which resulted in the repealing of a law that formerly forbade the practice of witchcraft. Section 365 mandated that it was illegal to "tell fortunes" or to "pretend to exercise or to use any kind of witchcraft, sorcery, enchantment or conjuration." However, after a 2012 National Post article referred to the section as a "distant descendant of Medieval English laws that sentenced accused witches to burn at the stake," Canadian Prime Minister (and all-around internet bae) Justin Trudeau & Co. have brought the Criminal Code into the 21st century — effectively letting witches live their lives without fear of persecution.

Speaking to Broadly, Omar Ha-Redeye, a Toronto-based lawyer, said, ""The witchcraft provisions in the Criminal Code reflect a culture, perspective, and legal system of an entirely different era. They are reminiscent of a time when women who did not conform to societal norms were not only shunned, but penalized." Thank god we're moving past that.

I'd say this is as good of a time as any to revisit the iconic levitation scene from The Craft.

Light as a feather, stiff as a board.

Splash photo via The Craft