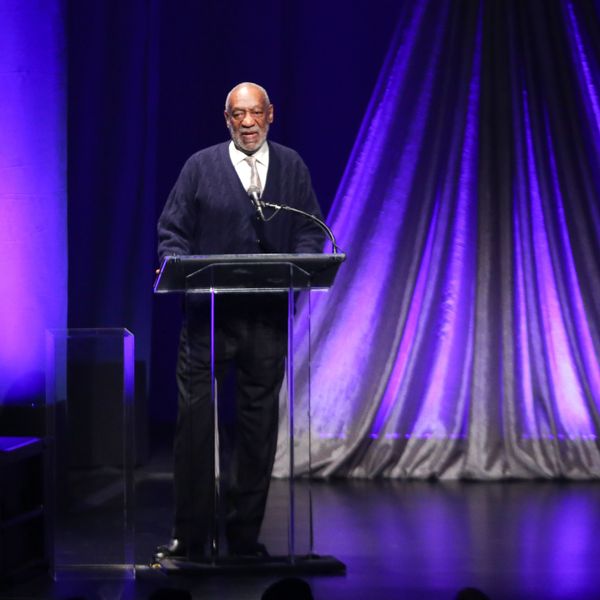 Camille Cosby Says Her Husband Was the Victim of 'Mob Justice'

Last month, Bill Cosby was found guilty of three counts of aggravated indecent assault of Andrea Constant in a retrial. He has been accused of sexual misconduct by 62 women, and may now face up to 10 years in jail.

Today, Cosby's wife, Camille Cosby, made her first public statement since the news of the verdict broke, saying her husband was found guilty because of "mob justice, not real justice." She critiqued the media coverage of the event too, saying, "The overall media, with their frenzied, relentless demonization of [Cosby] and unquestioning acceptance of accusers' allegations without any attendant proof, have superseded the Fifth and Fourteenth Amendments, which guarantee due process and equal protection, and thereby eliminated the possibility of a fair trial and unbiased jury. Bill Cosby was labelled as guilty because the media and accusers said so... period."

She also called for a public investigation into the district attorney's office responsible for Bill's trial, whom she describes as "a homogeneous group of exploitive and corrupt people, whose primary purpose is to advance themselves professionally and economically at the expense of Mr. Cosby's life."

Camille's statements come after a number of institutions are cutting tries with her husband: Universities like Temple and Yale have rescinded the honorary degrees they awarded him, and he has been removed from the Television Academy's Hall of Fame.