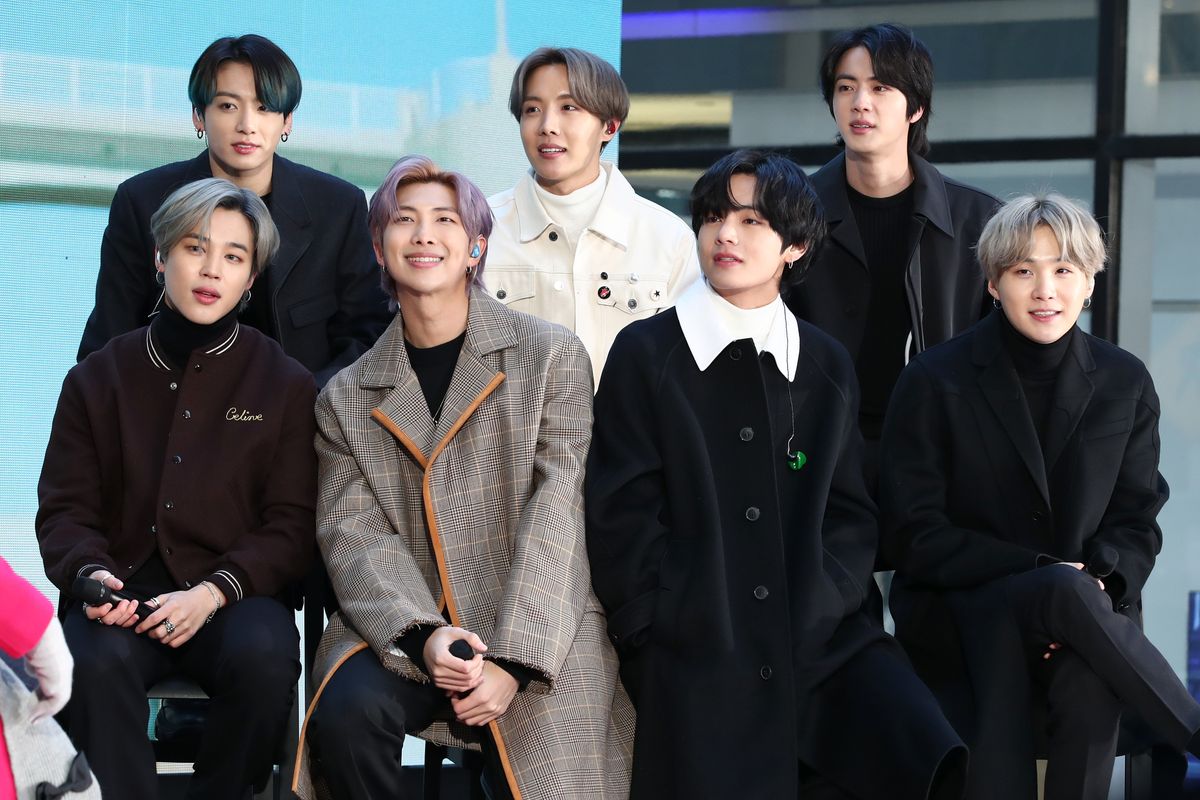 The Army has been hungrily awaiting the BTS' latest album MAP OF THE SOUL: 7. They got their first taste yesterday with the undeniable bop "On," which crash-landed on TikTok alongside a dance challenge that reportedly took out the platform.

The "On Challenge," which is now sweeping TikTok (mega-TikTokkers like Addison Rae, Just Maiko, Tony Lopez, and ThunThun Skittles have all joined in), has already racked up 35.6 million worth of video views. While TikTok told The Verge that the broken webpage fans got while searching for "On," was the result of an glitchy link, rather than the app crashing, the drama nonetheless heightened the tension leading up to today: the full release.

BTS' fourth full-length studio album MAP OF THE SOUL: 7 is out today, and includes 15 original songs, plus a handful of re-released tracks from 2019's MAP OF THE SOUL: PERSONA ("Boy With Luv," "Intro: Persona," "Make It Right," "Jamais Vu," and "Dionysus.")

had to try the challenge 💜 #onchallenge

Along with the full album, "On" has its own music video, billed as the "'On' Kinetic Manifesto Film" featuring drum and bugle corp The Blue Devils, as well as dancers from viral creative agency The Lab. The expertly choreographed visual follows up the "art film" for "Black Swan," which featured Slovenian dance troupe MN Dance Company."

Ed Sheeran wrote the mid-tempo, horn-filled "Make It Right," while fellow PAPER favorites Troye Sivan, Leland and Allie X all had a hand on the moody "Louder Than Bombs."

Last year, BTS became the first group since The Beatles to chart three No. 1 albums in a year. Knowing the Army, there's no chance MAP OF THE SOUL: 7 won't become their fourth in a row: we'll know next week.

"The title is '7' because we've got seven members right here… and it's been seven years since our debut," RM explained during a live "On The Plaza" interview with TODAY, which (as all their NYC appearances have attracted) saw fans camping out overnight. "This album is like a big statement and declaration that we admit our destiny, recognize our destiny."

"The most important thing is that music truly transcends language and nationality," he added.

BTS will take MAP OF THE SOUL: 7 on a world tour, kicking off in April. Get tickets here.