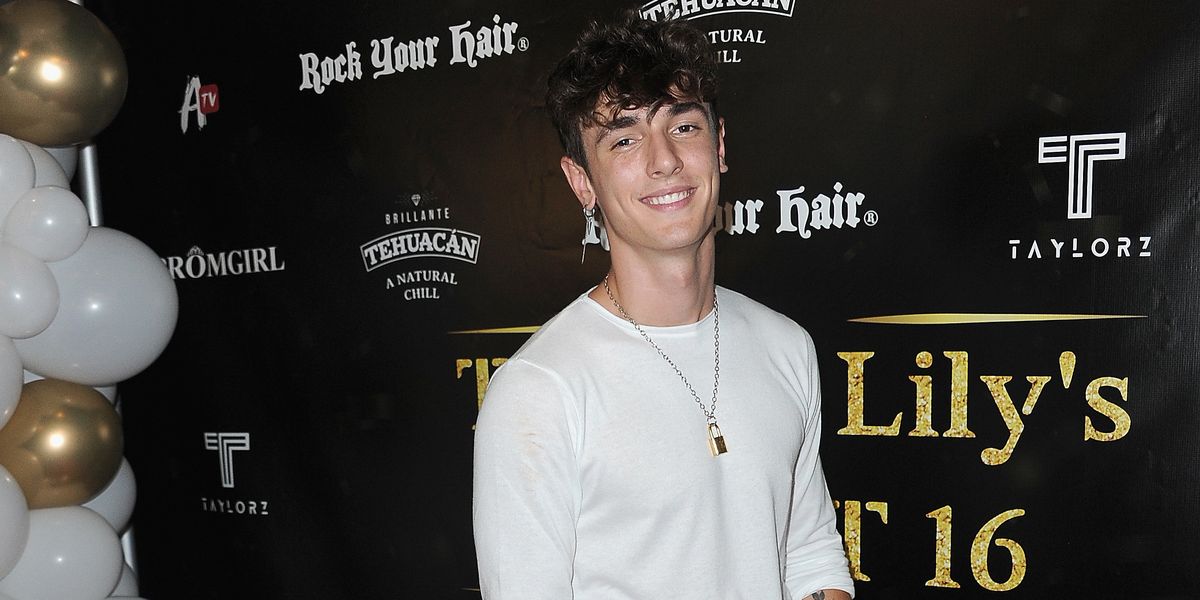 TikTok star Bryce Hall has had the power cut off to his Los Angeles mansion by city officials.

In recent weeks, the Hollywood Hills home — which Hall shares with several other prominent TikTokers known as "Sway House" — has played host to at least two large parties in direct violation of public health orders amid the coronavirus pandemic, according to the LAPD.

According to the LA Times, the shut-off was ordered by mayor Eric Garcetti, who previously threatened to cut off utilities to any homes hosting gatherings of any size in defiance of social distancing protocols as coronavirus cases continue to surge within Los Angeles County.

"With more than 2,000 Angelenos — and over 170,000 Americans — lost to COVID-19, we need every resident to undertake critical safeguards to stop the spread of this virus," Garcetti said in a statement issued on Wednesday. "That includes not hosting or attending parties that put themselves, their neighbors and many others at risk."

Earlier this month, the police visited Sway House twice due to noise complaints. A source speaking to the publication also said that officials were called to another party being held by the TikTok collective in the nearby city of Encino this past Friday.

Additionally, the outlet reports that a spokesperson for City Attorney Mike Feuer has received a criminal investigation and is currently determining whether to charge the owner of the property. LA Department of Water and Power spokesman Joe Ramallo also said that they will "restore utilities when the order is made to do so."

And while a Sway House spokeswoman declined to comment, the social media star appeared to respond to the shut off via a new TikTok — in which he can be seen dancing with Blake Gray to the song "Electric Love" — before tweeting on Thursday that he "woke up sweating bullets in this 100 degree weather / no air condition" amid LA's continued heat wave.