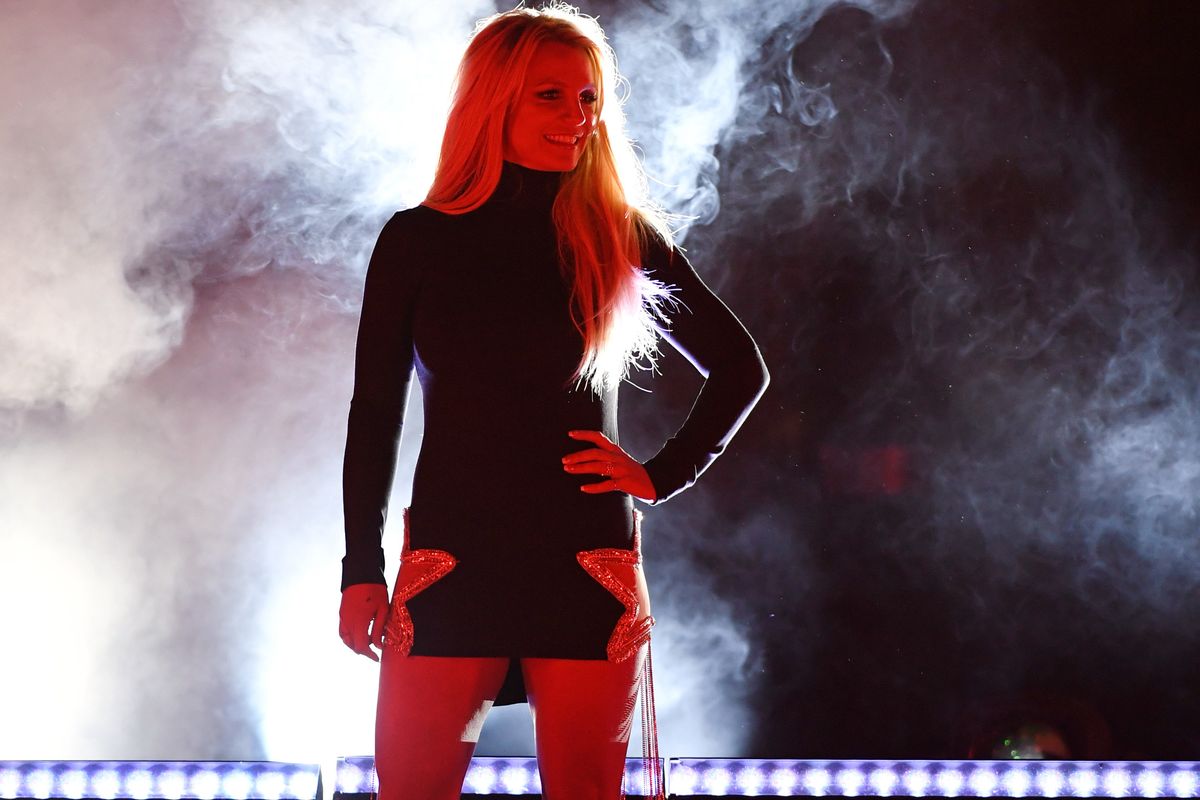 Britney Spears, who recently returned to Instagram with a vengeance following months of concerning silence, just won a legal victory against Sam Lufti, the man who claims to be her former manager. In court today, a judge granted Spears a five-year restraining order against Lufti, after she filed a temporary order last month. He's required to stay at least 200 yards away from her at all times.

Lufti has been a dark figure in the singer's life for more than a decade. He was present during the peak of her well-publicized mid-2000s personal struggles — court documents accuse him of harassment, and Spears alleges he kept her "isolated" and used her career for his own personal gain.

"Beginning over a decade ago, Lutfi began pretending to have a professional association with Ms. Spears, even falsely claiming to have been her manager, when in reality he was only a parasite attempting to gain attention by associating himself with her celebrity and attempting to keep her isolated and under his influence," the documents state. Spears ostensibly escaped Lufti's influence when her father became her conservator in 2008.