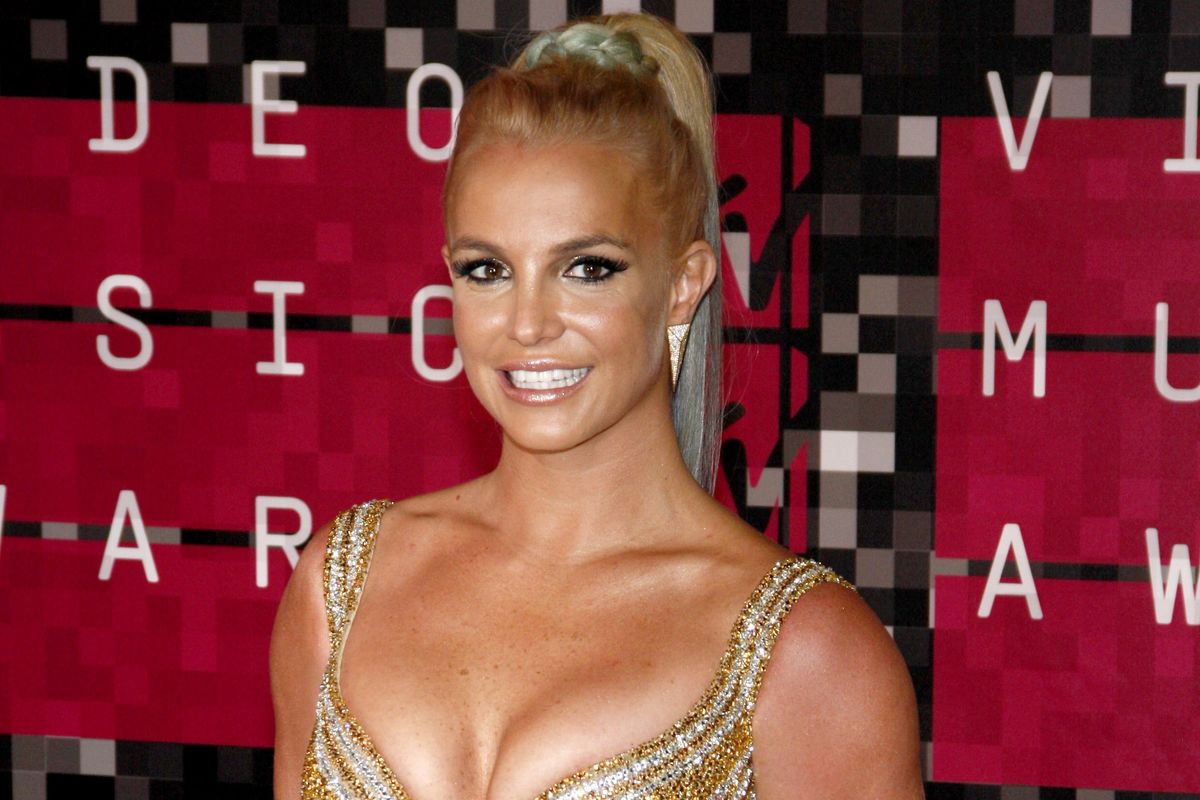 Britney Spears has been working to get out of her conservatorship but, according to her former estate manager, Andrew Wallet, it's very well possible that she could be in it for the rest of her life.

In an exclusive interview with the Daily Mail, Wallet explained his belief that the 38-year-old singer is "in a conservatorship for good reason." He also addressed the Free Britney movement, claiming that many of the people that are for it don't have any experience with the law.

"These legal proceedings are complex and people jump to conclusions," he says. "Their perception is so wrong but you can't go and tell them why because a lot of it is confidential. You have a lot of people who don't have a clue but meanwhile we can't talk about it. It's frustrating but it is what it is."

Wallet had been a part of managing Spears' estate for 11 years, first coming on when the conservatorship began in 2008. He resigned last year.

Speaking about that to Daily Mail, he explained why he believes that the conservatorship will endure forever. "Britney to this day does not have the capacity to sign documents and make decisions for herself," he said. "Protecting her assets is very important and for that the conservatorship has to stay in place because she is susceptible to undue influences."

He continued, "I have had people in conservatorship who have got themselves right and it has been terminated but you don't see that because they're not people in the public eye. Other people can be in a conservatorship their whole lives. I'm not saying that's going to be Britney but it could happen to her."

In August, Jamie Lynn Spears was appointed as Britney's trust. At the time, the singer also requested that Fidelity Financial Management be authorized to hold her assets through "blocked accounts' and serve as a financial advisor. Earlier that month, Britney was reportedly looking to get her father, Jamie, removed as the sole conservator for her person and estate.