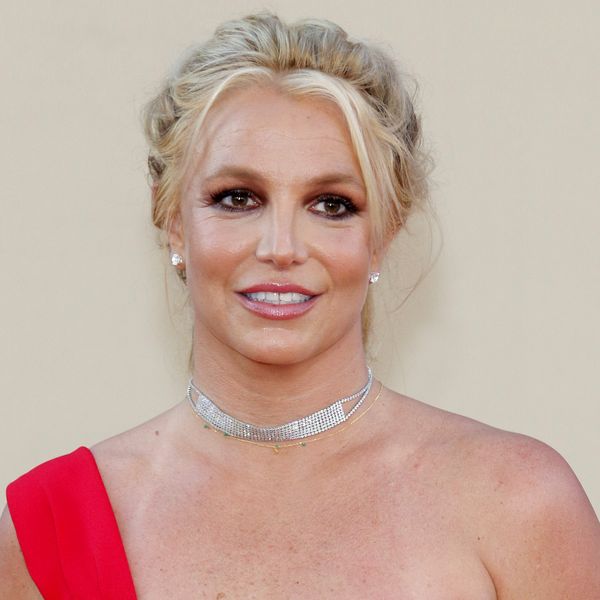 Britney Spears' fierce familial struggle that's taking place in her conservatorship battle has become something that's getting more media attention as it heats up. Now, instead of keeping it out of the public's eyes, the legendary singer has officially requested for the battle with her father, Jamie Spears, to be made public going forward.

Page Six reports that the 38-year-old singer filed court documents this week in which she opposed her father's attempt to seal parts of the ongoing case. Her argument, in the documents, is that none of her children have any sensitive issues that need to be protected so all future hearings don't need to be shielded from public attendance.

"Britney herself is vehemently opposed to this effort by her father to keep her legal struggle hidden away in the closet as a family secret" said her lawyer to TMZ.

At the end of August, a new report was released saying that Spears is done being "treated like a child" and is ready to "be her person" in regards to the conservatorship. The news came on the heels of other documents saying that she was working to have her father removed as her sole conservator.

Additionally, she appointed her sister, Jamie Lynn, as her trustee, in a move that, according to a source's statement to US Weekly, has to do with her feeling "ready to take back control after 12 years."

Jamie had been named the trustee of "SJB Revocable Trust" that protects and handles Britney's finances. She'll also be the one to ensure that Britney's assets go to her children in the event that she suddenly passes away.

This is the kind of information that will become more widely available to the public when the attempt to keep the case sealed ends. For the #FreeBritney movement, a social media faction that maintains that the singer's father is stealing from her while attempting to keep her in the current legal agreement, this move will provide its followers with more information to follow the case.

Britney's father has continued to deny allegations that he's taken anything from his daughter. "I have to report every nickel and dime spent to the court every year," he said to The Post earlier this year. "How the hell would I steal something?"