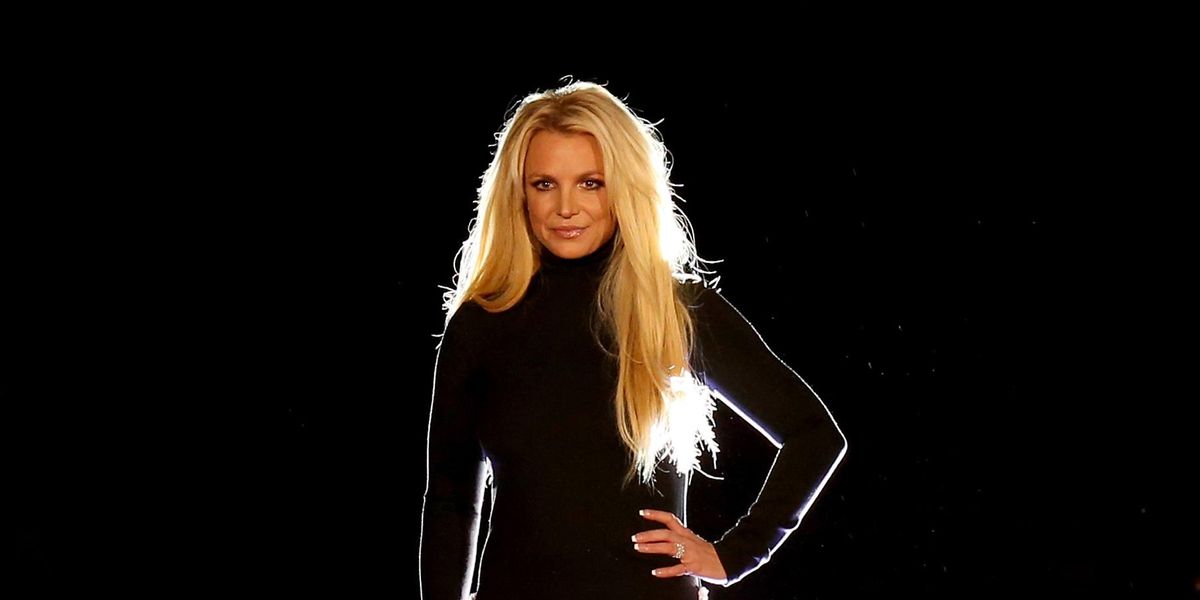 A new report by The New Yorker has unveiled some new details about Britney Spears' 13-year conservatorship. One of the most shocking revelations was that the pop star allegedly called 911 the night before she made her bombshell court testimony.

The article written by Jia Tolentino and Ronan Farrow said that a source close to Britney and law enforcement in Ventura County, California confirmed that she "called 911 to report herself as a victim of conservatorship abuse." People also confirmed that the Ventura County Sheriff's Department was called before Britney's hearing and that authorities "arrived at her home per her request."

​And while emergency calls in California are usually available since they're public records, the singer's call has been sealed off, with the county citing an ongoing investigation.

According to The New Yorker, members of Britney's team were texting one another frantically. Tolentino and Farrow reported, "They were worried about what Spears might say the next day, and they discussed how to prepare in the event that she went rogue."