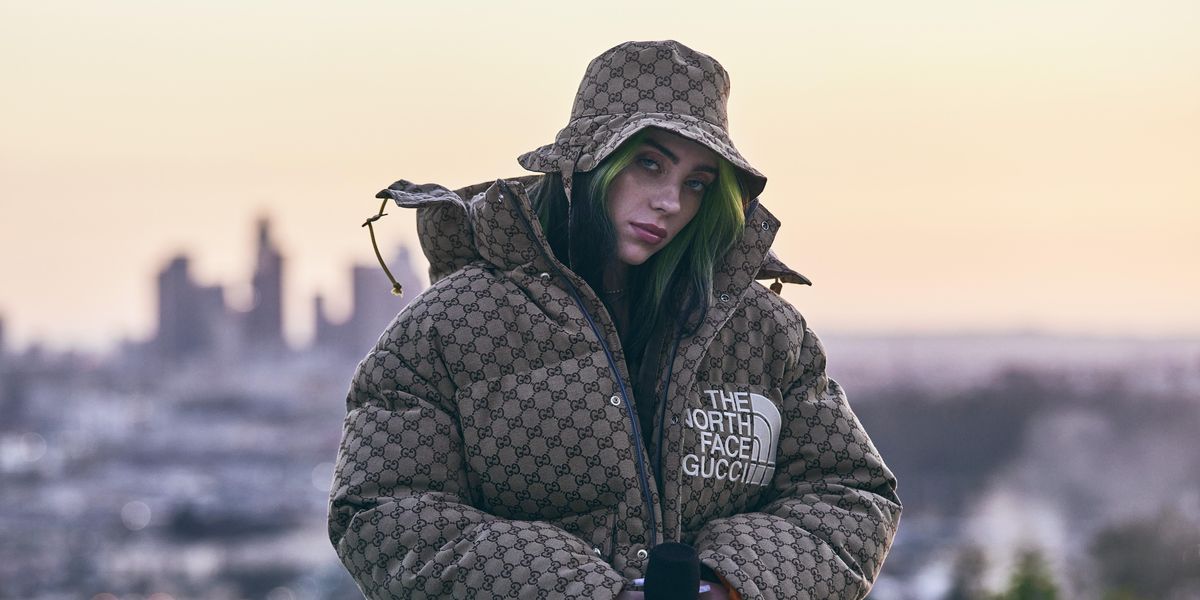 Billie Eilish isn't one to hold back in interviews and now, ahead of her new studio album happier than ever that drops in July, she's detailing how she felt about coming of age in the spotlight.

Speaking to Rolling Stone, Eilish said she had difficulties accepting how fame changed her life. "I was a kid and I wanted to do kid shit," she said. "I didn't want to not be able to fucking go to a store or the mall. I was very angry and not grateful about it."

Eilish has been famous since 2015, coming up just in time to experience her teenage years. Moving on from talking about early fame, Eilish also talked about When We Fall Asleep and how people imitated it to poke fun.

"What do they think when they think that? Do they think what the internet thinks, which is whispering or whatever the fuck people say?" she said. "Anytime I see an impression on the internet, it just reminds me how little the internet knows about me. Like, I really don't share shit. I have such a loud personality that makes people feel like they know everything about me and they literally don't at all."

No matter that she's won seven Grammys, two Guinness World Records and has been named to the Time 100 Next list — people still have criticisms of her music, most of it being that they think her songs sound similar to each other.

"Anytime I hear somebody say, 'Oh, your songs sound the same,' it gets me," she said. "That's one thing I really try hard to not do. I think the people that say that have literally only heard 'Bad Guy' and 'Therefore I Am.'"