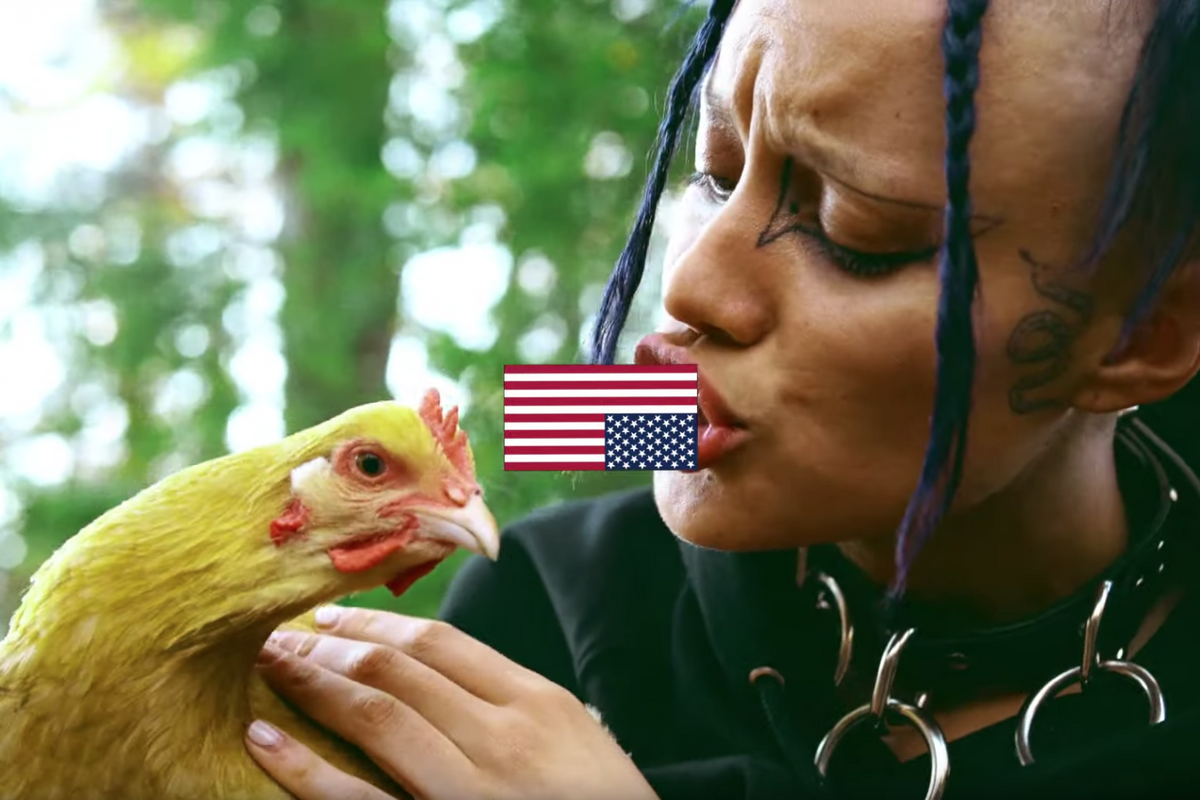 BigKlit Dropped an Entire Short Film, and It's Psychotic

"Uh, redrum, redrum/ Uh, redrum, redrum!" BigKlit moans in an homage to The Shining over a threatening beat near the outset of her debut short film, PSYCHOSIS. It's the only statement you need prior to viewing to know the 30-minute video is about to be 100%, unabashed BigKlit in 1080p HD viewing. Period.

After BigKlit's hit song "Liar" blew up on TikTok in 2019, spawning various trends and videos of people shouting the catchy hook, "Fuck‚ you a pussy ass bitch/ Fuck you, your momma, and your kids," the rapper's career was only headed upward from there.

Soon, she signed with the Records label, an imprint under Sony Music Entertainment, and teased that new music was coming soon. Fans of BigKlit expected some new bass-thumping bangers, sure, but what she had in store for the first day of 2020 was something so much bigger.

PSYCHOSIS is a dark and dreary fever dream with apocalypse-level anxiety steady throughout. Every song featured in the film hits listeners' ears like a hallucinogen — they can be deeply disturbing, comforting ("Beautiful"), or both at once. The visuals only assist in the mind-altering state that listening to all 30 minutes of audio brings.

Deeply upsetting themes of suicide, general death, and pure insanity are explored while being approached visually in a no-holds-barred way; a blood drenched BigKlit writhes around in a craft store at one point to her own screams, which is immediately followed by a title card: "We're all going to die." It's the type of digi-gothic, post-genre art-making that BigKlit has come to be known for, and her fans are going absolutely nuts over it.

Watch the full film, below.