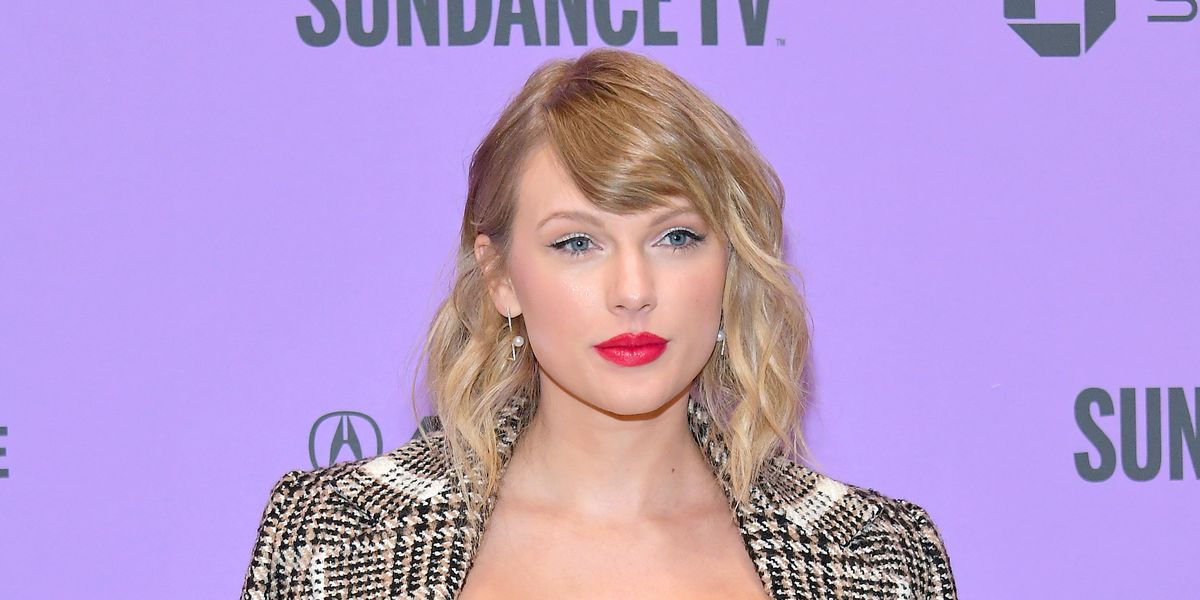 Taylor Swift's nemesis Scooter Braun is up to his old tricks again, and the pop star's making sure nobody falls for it. Speaking directly to her fanbase — as she's often done during her debacle with Braun and her ex-label Big Machine — Swift warned fans that Braun and his financial backers are releasing an unapproved live Taylor Swift album.

"I want to thank my fans for making me aware that my former record label is putting out an 'album' of live performances of mine tonight," Swift wrote on her Instagram story yesterday. "This recording is from a 2008 radio show performance I did when I was 18. Big Machine has listed the date as a 2017 release but they're actually releasing it tonight at midnight."

Indeed, as of last night Live From Clear Channel Stripped 2008 is now on streaming services. It includes eight recordings of songs mostly off of Fearless and Taylor Swift. It's listed as a 2008 release, but the copyright notice from Big Machine reads 2020.

According to Swift, Braun and Big Machine's Scott Borchetta tried to mess with her throughout the Lover album cycle, since this June, when the executives allegedly purchased the rights to her first six albums out from under her. She accused them of trying to stop her from performing her old music at the American Music Awards and stalling the release of her documentary Miss Americana (both took place as planned). Swift's beef with Braun goes way back, to when Braun was managing Kanye West during the "Famous" showdown. For his part, Braun says he's received death threats as a result of Swift's pleas to her fans.

Why would Braun drop a random live Swift album right now? Swift thinks he's broke. "It looks to me like Scooter Braun and his financial backers, 23 Capital, Alex Soros and the Soros family and The Carlyle Group have seen the latest balance sheets and realized that paying $330 MILLION for my music wasn't exactly a wise choice and they need money," she wrote. "In my opinion...Just another case of shameless greed in the time of Coronavirus. So tasteless, but very transparent."