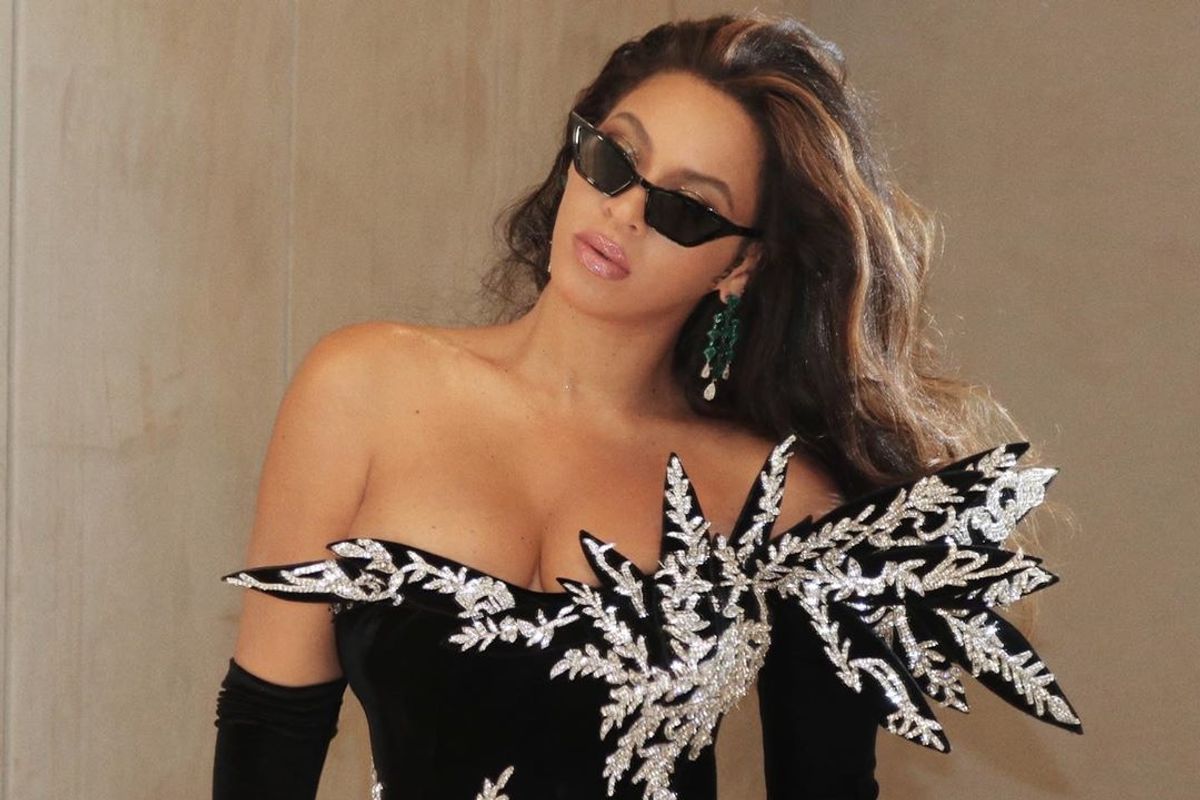 Of Course, OnlyFans Traffic Surged Thanks to Beyoncé

Beyoncé and Megan Thee Stallion paired up this past week to remix "Savage," with both musicians donating all their personal proceeds to Houston's COVID-19 relief organization, Bread of Life.

The artists' shared hometown isn't the only beneficiary of the collab, though: OnlyFans, the subscription-based amateur adult site, was in for a pleasant surprise after Bey alluded to the service in one of her verses. Almost immediately, Twitter and TikTok users were discussing (or dancing to) Beyoncé's line: "Hips TikTok when I dance/ On that Demon Time she might start an OnlyFans."

The UK-based OnlyFans site has been around since 2016, and has gained growing popularity since, but the remix brought their service to new levels of recognition. The site's co-founder and COO Tom Stokely told The Daily Beast that "In less than 24 hours since Megan Thee Stallion dropped her 'Savage' remix featuring Beyoncé, OnlyFans has seen a 15 percent spike in traffic."

Not only that, but #OnlyFans was globally trending on Twitter multiple times since the song's release, with most people just questioning what the site even is.

Stokely further expressed his enthusiasm for Beyoncé's endorsement, saying the surprise shoutout "was very exciting for us, to say the least," and that her approval will contribute to their platform mission of providing an authentic and ad-free experience that "prioritizes personalization over mass appeal."

You can stream the full "Savage (feat. Beyoncé)" remix, below: