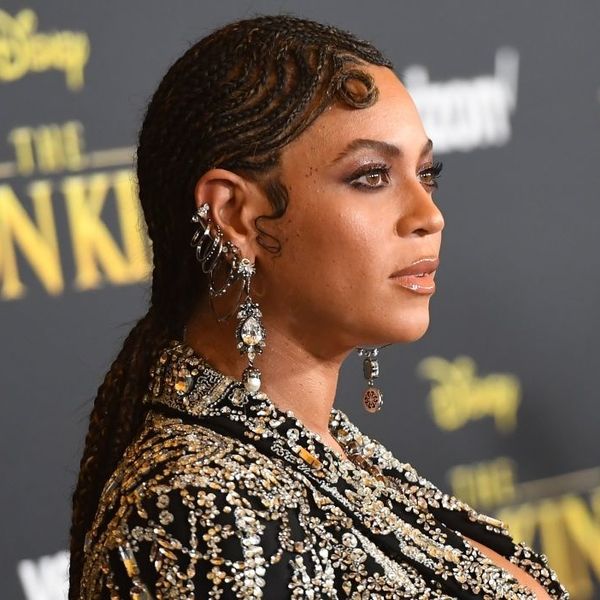 Of Course Beyoncé Made Her Own 'Lion King' Album

Beyoncé may only have, like, four lines as Nala in The Lion King remake out this Thursday, July 18, but she is really making her appearance count.

While we don't actually yet know just how long Mrs. Knowles-Carter's CGI lioness is on screen, she's certainly doing the most off-screen. On the heels of "Spirit," off the new Lion King soundtrack, the superstar casually announces a full-length Lion King-inspired album, entitled The Lion King: The Gift.

Related | Beyoncé Delivers Her Most Impactful Vocal Performance Yet

Appropriately, it comes stacked with A-list collaborations, including Kendrick Lamar, Jay-Z, Tierra Whack, Childish Gambino, 070 Shake, Jessie Reyez and more. It is out the day after The Lion King premieres, this Friday, July 19. See the movie, buy this album. Cha-ching!

And yes, Blue Ivy Carter will grace our ears, too, on a track called "Brown Skin Girl." The whole saga of Black Excellence/Homecoming: The Live Album sequel is solely executive produced by Beyoncé, as if to remind us that her foot stays on our necks at all times, and that she herself is the King of the Jungle. It's also crystal clear at this point that Bey literally never takes a break, but honestly, do we expect anything less?

See the tracklist, below, and check out the cover art on Beyoncé's website.

The Lion King: The Gift: