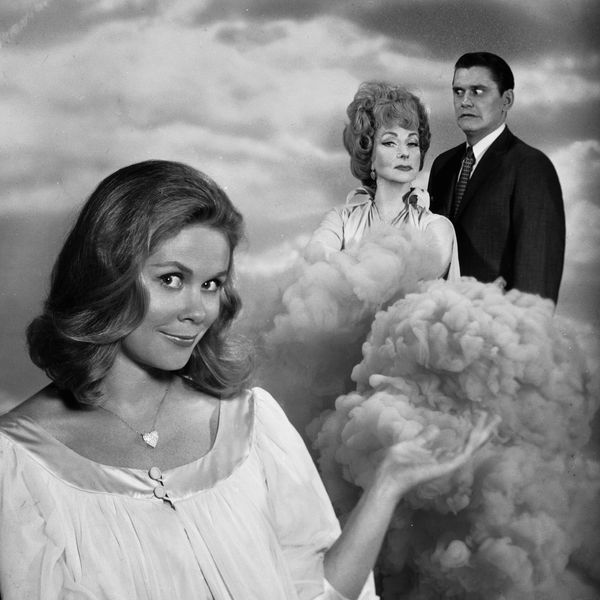 'Bewitched' Is Back with a Modern-Day Makeover

After bringing back its magical hit 2000's TV series Charmed, ABC is digging further back into their enchanted archives to bring a reboot of 60's sitcom Bewitched. The show will be brought on our screens by Black-ish creator Kenya Barris. Deadline reports that Barris and Black-ish writer/ producer Yamara Taylor will be giving the classic storyline a modern-day makeover, and turn it into "a single camera, interracial blended family comedy."

The nose-wiggling Samantha Stevens will be a "hardworking black single mom who happens to be a witch" who ends up marrying Darren, "a white mortal who happens to be a bit of a slacker." The show will be interesting as the two characters navigate their differences, and how the world and society treats them based on race—even though Sam's got literal black girl magic.

No word on casting or a release date has been given just yet.