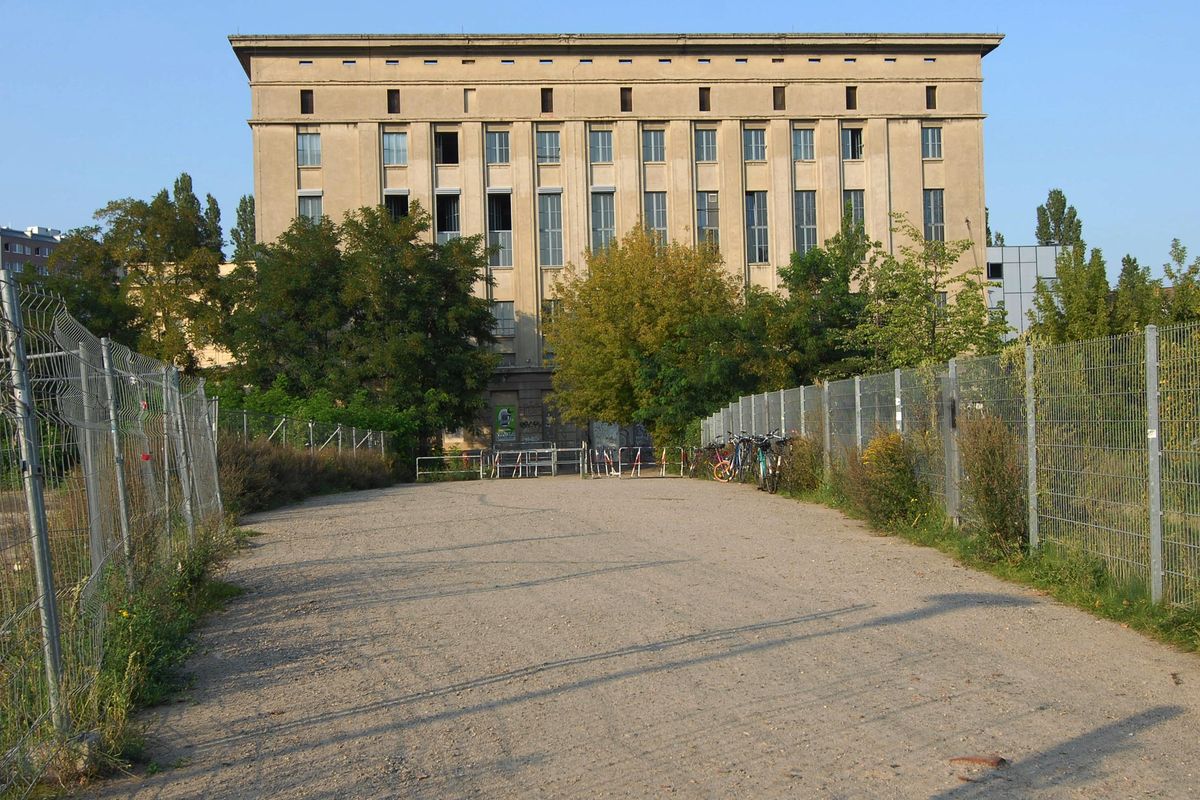 Berghain Cancels Events Until Late April Due to Coronavirus Concerns

Berghain — the infamous Berlin techno club known for its hedonistic crowd and strict door policy — has canceled all of their "self-produced" events through April 20 due to fears surrounding the spread of coronavirus.

On the heels of the German city's ban on gatherings of 1000+ people until the end of Easter, the nightclub announced that "all previously announced self-produced club events in Berghain, Panorama Bar, and Säule are being discontinued as a precaution," per a statement posted to their website.

Related | Is New York Finally Getting the Techno Club It Deserves?

However, Berghain may not be the only Berlin club that's forced to take this measure due to the global spread of coronavirus — which has already led to the cancelation or postponement of numerous scheduled events, including SXSW and Coachella.

As Resident Advisor reports, a statement from the Berlin Club Commission earlier today said that their coronavirus task force was "considering temporarily closing Berlin clubs" — though they acknowledged that a "shutdown of just a few weeks would inevitably lead to the bankruptcy of most clubs."

That said, the commission went on to say that they have already "contacted banks and crowdfunding providers, as well as the Berlin Senate, to set up a rescue fund for hardship cases."