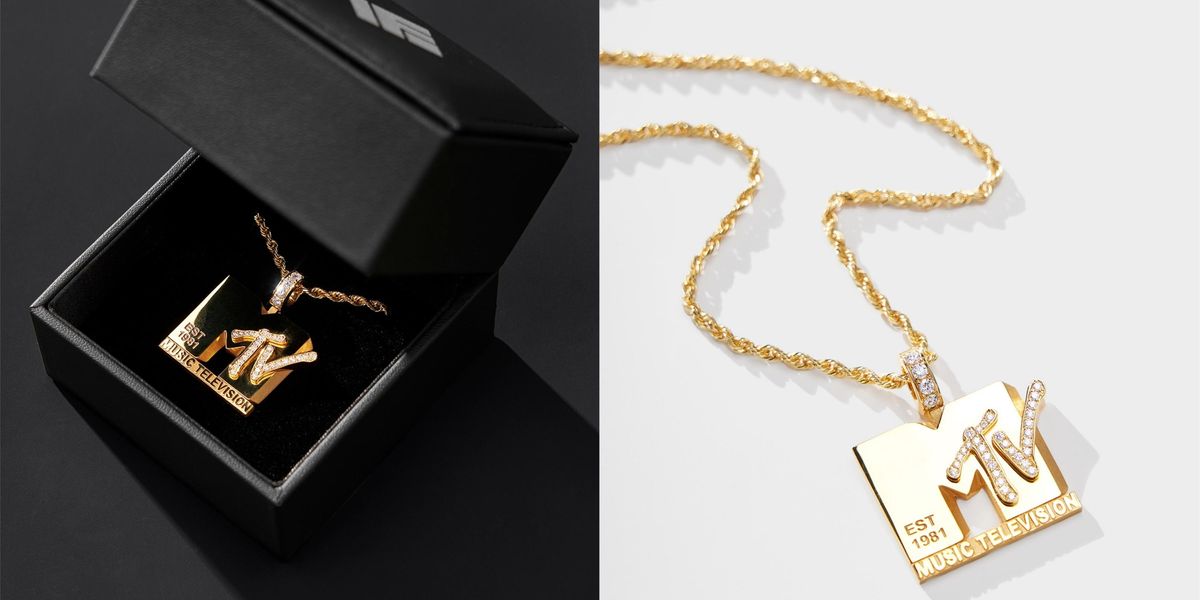 Ben Baller, the celebrity jeweler known for working with some of the biggest stars like Kanye West and Drake, is coming out with one of his most unique designs yet: a custom gold rope chain inspired by all things MTV in honor of their 40th anniversary this year.

And just in time for the VMAs on September 12, fans will get a chance to win the limited-edition chain thanks to a drawing via the live shopping platform NTWRK. On September 1, participants can tune in to NTWRK's official handles (IG, Twitter, TikTok) on September 1 and enter for a chance to win Ben Baller's MTV logo chain. The winner will just pay a $1 processing fee + shipping.

"If you think of the most famous logos in American history, MTV has to be one of them, right? Currently I am booked until June 2023, so I don't even have space to do any new jobs, but the magnitude and importance of MTV in my life and the culture, I had to do the job," Ben Baller said in a statement. "Iconic jeweler, iconic channel."