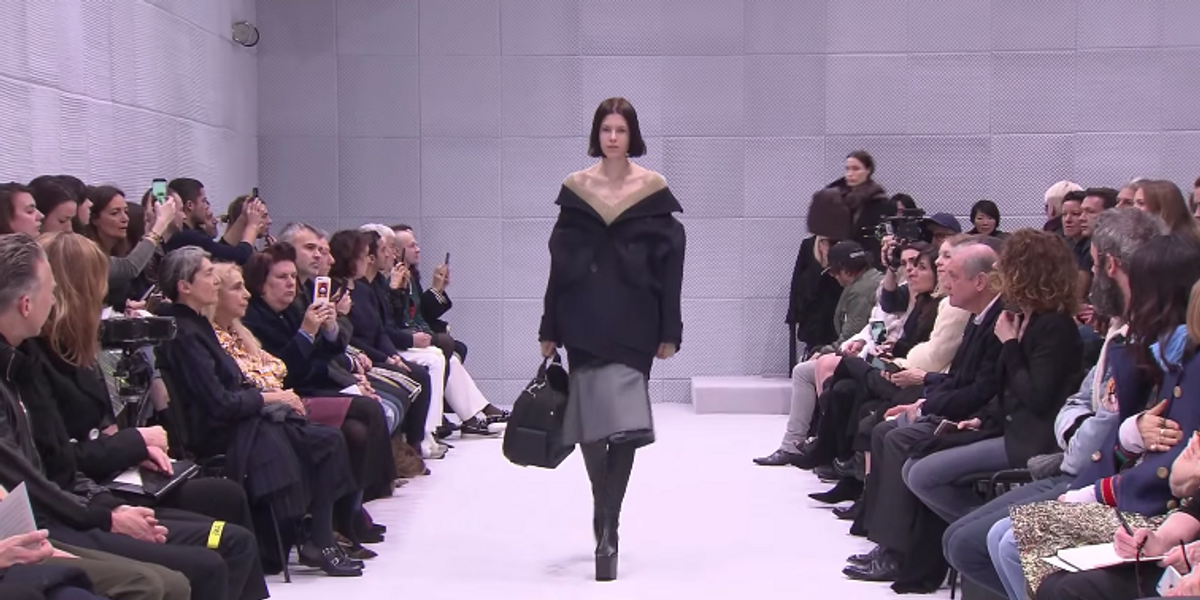 Balenciaga has severed ties with its casting agency after casting director James Scully detailed how they allegedly made models wait in a pitch black stairway for three hours.

In an Instagram post yesterday, Scully blew the whistle on casting agents Maida Gregori Boina and Rami Fernandes, who work for Balenciaga, Ellie Saab and Hermes, calling them "serial abusers." According to the post, the pair locked models optioned for Balenciaga in a stairwell for three hours, switched off the lights (leaving the models with phone screens only to see) and went to lunch. Many of the models have since "asked to have their options canceled."

The Cut reports Balenciaga ended their relationship with Boina and Fernandes following the allegations, releasing the below statement:

On Sunday, February 26th Balenciaga took notice of issues with the model castings carried out on that day. The House reacted immediately, making radical changes to the casting process, including discontinuing the relationship with the current casting agency.

Additionally, Balenciaga sent a written apology to the agencies of the models who were affected by this specific situation, asking them to share it with them.

Balenciaga condemns this incident and will continue to be deeply committed to ensure the most respectful working conditions for the models.

Scully also wrote that a major fashion house was still attempting to sneak underage models into their show and that Lanvin asked casting agents not to be "presented with women of color." Scully asked for models who are afraid of jeopardizing their jobs by speaking out, contact him to share their stories.

"If this behavior continues it's gonna be a long cold week in Paris," he wrote.

A cold week in Paris indeed.