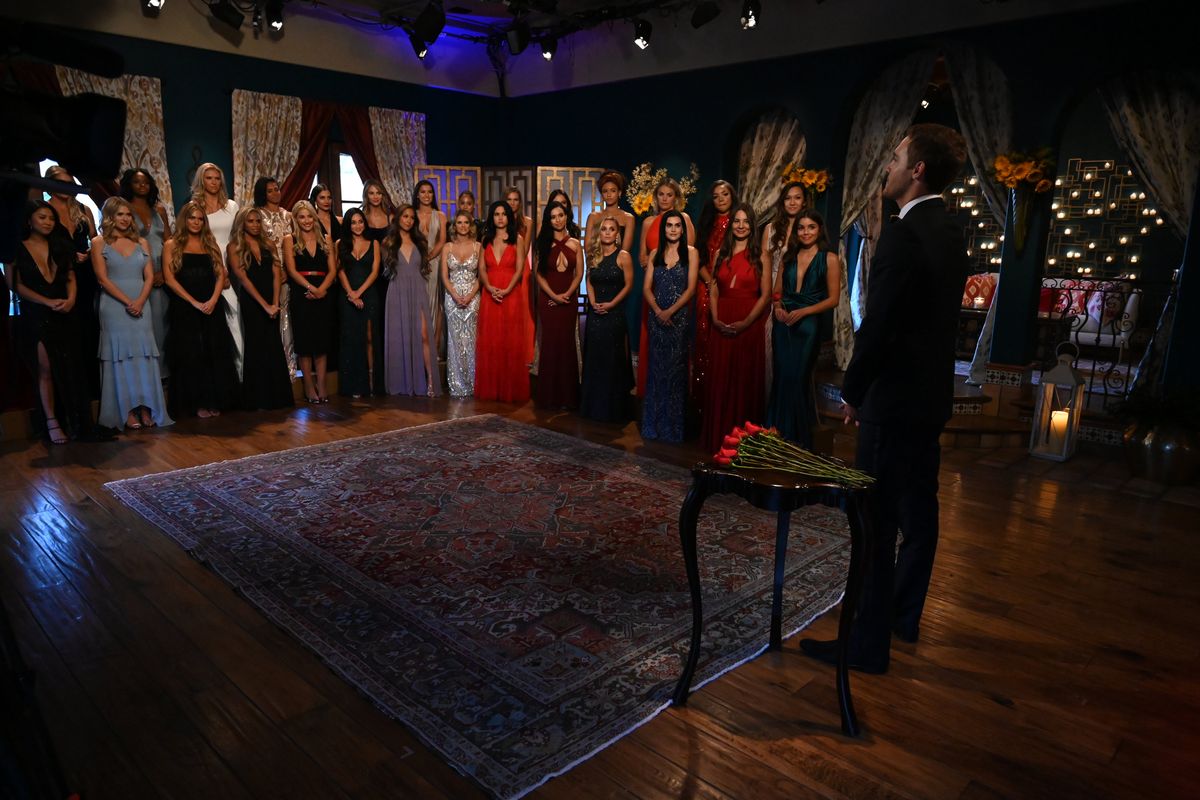 Over the series' 18-year run, which includes 40 leads between The Bachelor and its sister show The Bachelorette, only one Black love interest — Rachel Lindsay — has been cast.

"This is unacceptable. As creators of one of the most popular and influential franchises on television, ABC and Warner Bros. have an opportunity and responsibility to feature Black, Indigenous, People of Color ("BIPOC") relationships, families and storylines. The franchise, and all those who represent it, should reflect and honor the racial diversity of our country — both in front of and behind the camera," the petition states.

The petition not only calls for a Black lead next season, but also demands at least 35% of the show's contestants throughout all upcoming seasons to be BIPOC and asks the network to hire a diversity consultant.

As of Tuesday morning, the petition has received over 62,000 signatures, nearing its goal of 75,000.

"We are overwhelmed by the support we've seen from Bachelor Nation, including notable leads and fan favorites who have signed and shared the petition. This is clearly a topic that is important to fans and cast alike, and we look forward to seeing the positive steps that ABC and Warner Bros can make in committing to anti-racism in the franchise," said the Bachelor Diversity Campaign, the fan group that created the petition.

ABC and Warner Bros have yet to respond, but the overwhelming positive response to the petition shows that diversity and change are what viewers want to see.