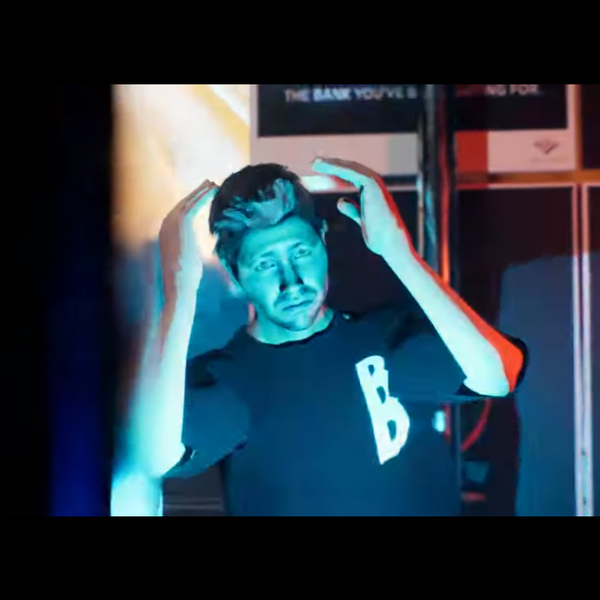 Baauer's World Is on Fire, How About Yours?

Producer Baauer, most notably of "Harlem Shake" fame, is back with a new album and apocalyptic lead single.

The followup to 2016's Aa — which featured an all-star cast of collaborators including Pusha T, M.I.A., G-Dragon and Rustie — Baauer's forthcoming album, Planet's Mad, is a return to center for the producer, focusing back on his signature approach to hip-hop and pop. The new album is said to be inspired by the crossover efforts of electronic acts such as Fatboy Slim, the Chemical Brothers, Basement Jaxx and Daft Punk while staying true to his own artistic identity. "Conceived within a movie-like plot of a new world appearing above Earth," a press release states, "Planet's Mad takes us through countless micro-genres where we're exposed to the sound of alien creatures, children, news forecasts, burps and cosmic atmospherics — all whipped up into this uniquely maximalist dance record."

Ahead of its June 5 release on LuckyMe, Baauer has shared the title track off the upcoming album alongside a Rick Farin-directed music video that sets up the world of Planet's Mad. The new visual, rendered using video game engines, sees Baauer fleeing Times Square as hellfire rains down on New York City before being transported to a mysterious planet looming overhead, populated by aliens that feel vaguely reminiscent of Will Wright's 2008 cult classic evolution-simulator, Spore. The video also features not one, but two (!) cuts off the record including the aforementioned "Planet's Mad" and its trippy tribal b-side, "Magic."

Watch the official music video for "Planet's Mad" below: