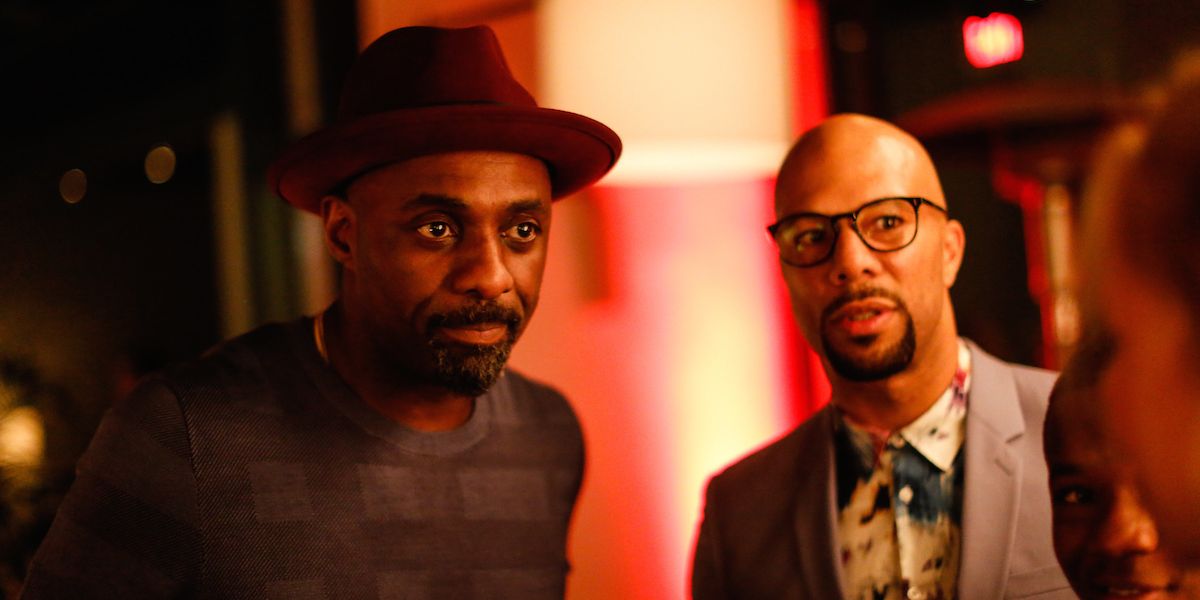 In A Meeting of Divinity, Idris Elba and Fatboy Slim Recorded A Song Together

Big beat emperor Fatboy Slim (Normal Cook) chatted with NME about what he's been up to, and one item of note is that the legendary producer teamed up with acclaimed actor Idris Elba on a new song.

"I don't know if it's under wraps so I don't want to get in trouble by saying too much. It's called Bastille Day, and we've written a song together, and Idris sings on it which is fun."

Bastille Day is an action movie which has Elba portraying a CIA agent attempting to solve a bombing in Paris--timely.


The musician also came out as a DJ Idris Elba fan:

"I've seen him DJ many times, that's how we ended up knowing each other. We share the same management so we're often on the bill together, and that's how we became pals."

Now all I need is Claire Danes to start DJing.