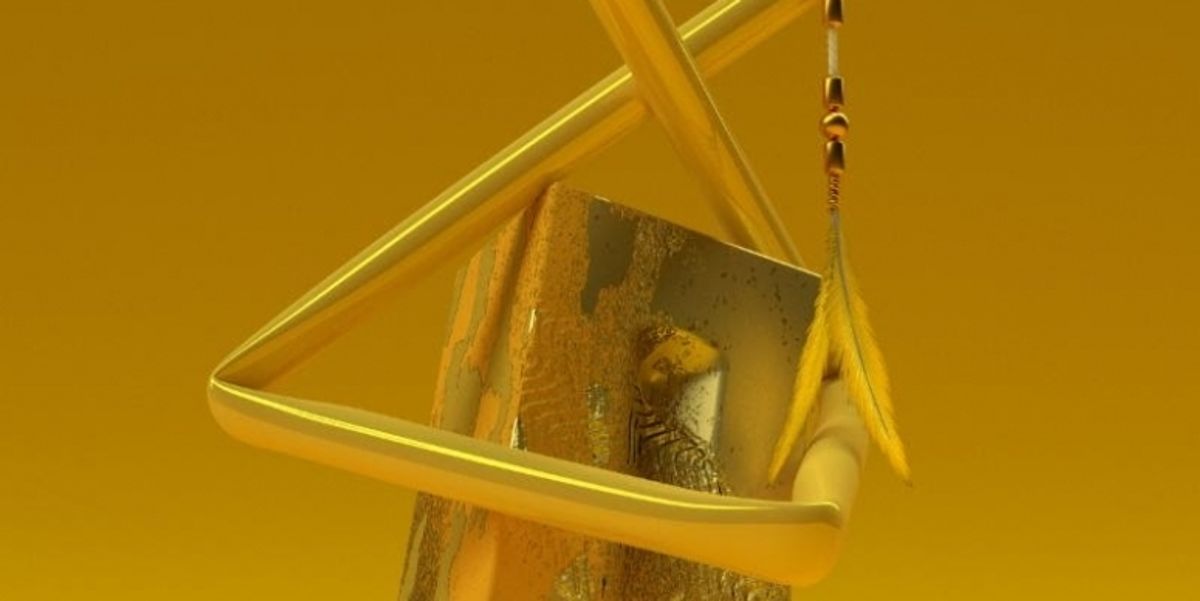 Listen to Baauer's "Temple" with M.I.A. and G-Dragon

The latest single from Baauer's upcoming Aa will be familiar to music fans and fashionistas alike. A version of "Temple," which features M.I.A. and Korean pop's G-Dragon, opened Alexander Wang's most recent show during New York Fashion Week. Today, the whole track was released, showing M.I.A. in some of the best form we've heard her in ages over a slinky midtempo beat and shimmering instrumentals. The whole guest-star-studded album will be out on Friday.