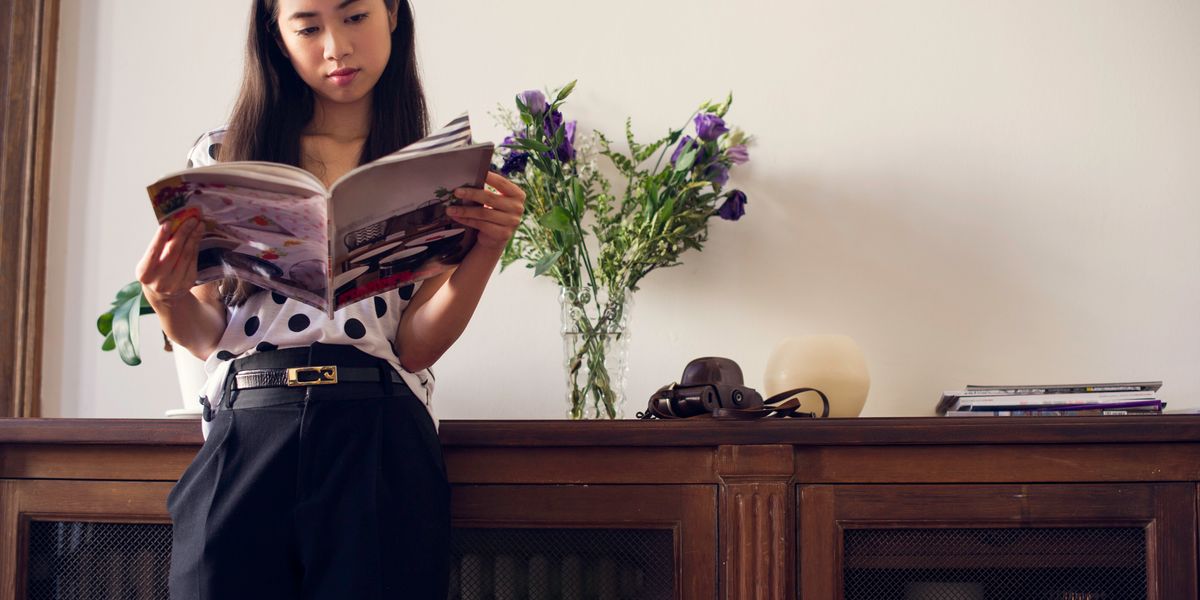 These 'AZN' Zines Are Here To Tell The Asian American Story

Diversity is something we lack in every aspect of media—from silver screens to the big screen, and even in the stories told through books, magazines, and the Internet. As we've established in the past few years, representation is important. But what's more important than seeing different faces and skin colors, is being able to see and read a multiplicity of narratives.

One of the more underrepresented groups—that is, beyond static media stereotypes and inappropriate jokes—is Asian Americans. And so these "AZN" (Asian) zines seek to tell the diverse stories of Asian Americans for everyone to read.

Banana on Instagram: “Introducing #BANANA004 ✨🍌🎉 — our biggest issue yet, with 168 pages of ALL THINGS AZN! In our 4th issue, we continue to explore topics…”

"All things AZN," BANANA is an annual magazine that aims to tell the ever-changing, contemporary story of "baesians" everywhere—from rising artists and musicians to Instagram personality Breadface. The zine's name reclaims a derogatory slang term, "banana," which refers to Asians who are "white inside." The material itself is thicc, with over a hundred pages, most of which are reserved for beautiful photographs that artistically articulate the nuances of Asian American identity.

The magazine's fourth issue features a 70-page package on Asian masculinity and femininity, which covers just about the whole spectrum of gender identity and includes some discussion of Asian body image.

Slant'd on Instagram: “Happy Friday! ICYMI: here's a sneak peek of the cover of our inaugural issue! We are eternally grateful for our extremely talented…”

Like BANANA, "Slant'd" uses words to reclaim an offensive word used against Asians, but offers a different approach to modern Asian American and Pacific Islander culture. The volunteer-run magazine, which just released its inaugural issue in time for Asian Pacific Heritage Month, uses personal storytelling as their main medium. They want to "[empower] real people to share real stories," and to redefine what it means to be Asian American through these stories.

The first issue features 160 full color pages—a collection of poems, essays, short stories, and all forms of art from over 20 contributors.

Mochi Magazine is an online magazine dedicated specifically to Asian American women. In 2008, the co-founders started the publication to address the need for hair and makeup suggestions that specifically catered to Asian American women, and for "advice regarding cultural confusion and racial identity." Today, the volunteer-run magazine publishes anywhere between 15-20 written pieces on politics, entertainment, food & health, beauty, and college & career.

They put out content on their website bi-annually—for Fall and Spring—following a set theme for each season. Their last issue for Fall 2017 was "The Visibility Issue," with articles that tackle Asian American representation in Hollywood.