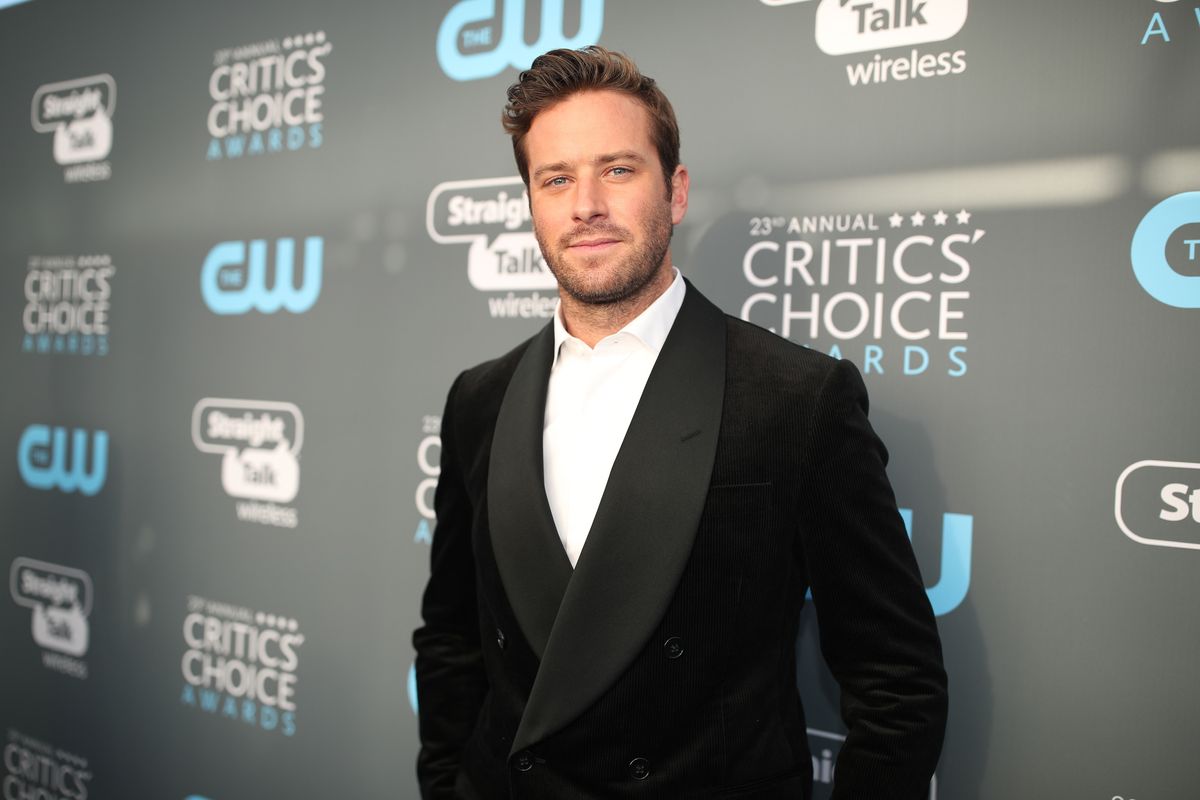 A number of celebrity influencers are currently facing substantial backlash for their promotion of a Saudi Arabian music festival.

And though all of the celebs took to social media to rave about the EDM festival — which featured the likes of Steve Aoki and David Guetta — it didn't take long for their posts to incur some serious criticism thanks to Saudi Arabia's concerning human rights track record.

Labeled an attempt to help "rehabilitate the image of Saudi Arabia," a number of people began calling into question the ethics of promoting a country where LGBTQ and women's rights are routinely violated. Meanwhile, other critics pointed toward the government's routine torture of dissidents, the treatment of women's rights activist Loujain al-Hathloul, as well as their alleged involvement in journalist Jamal Khashoggi's murder.

Would love to know which PR firm/s kingdom of Saudi Arabia hired to do its image rehab.
Sick to see celebs and influencers shamelessly promoting this nonsense. pic.twitter.com/jiGTbGB3wD

"The Saudi Arabian government is paying influencers to positively promote travel and events in Saudi Arabia... To save face after the brutal assassination of journalist Jamal Khashoggi," model Teddy Quinlivan wrote in an Instagram story, per Refinery 29. "If you're an influencer and you're promoting tourism to a place [that] openly kills journalists and LGBT people as well has a list of horrible and archaic laws and policies: You're a fucking sell out."

- elsa hosk
- sofia richie
- stella maxwell
- scott disick
- alexa dellanos
- alec monopoly
these are only the people who have come up on my timeline so far. keep adding influencers that have sold themselves to fix the reputation of a disgusting government. pic.twitter.com/Yz5vktk0T7

Meanwhile, Diet Prada echoed Quinlivan's statement, writing in another post that influencers were "cashing big fat checks in exchange for #contentcreation (aka propaganda) to rehabilitate the image of Saudi Arabia, a country said to be causing 'the world's worst humanitarian crisis', according to the United Nations." The fashion watchdog then went on to allege that "six-figure sums were offered for attendance and geo-tagged posts."

What’s worse than an all white @revolve influencer trip? Cashing big fat checks in exchange for #content creation (aka propaganda) to rehabilitate the image of Saudi Arabia, a country said to be causing “the world’s worst humanitarian crisis”, according to the United Nations. According to anonymous sources, six-figure sums were offered for attendance and geo-tagged posts. ⠀⠀⠀⠀⠀⠀⠀⠀⠀ Following the government’s pre-meditated murder of journalist Jamal Kashoggi in October 2018 , the arrest of women’s rights activist Loujain al-Hathloul in May 2018, the outing of a gay Saudi journalist and his partner who began receiving death threats from their families (homosexuality is a crime in Saudi Arabia and punishable by death), and countless other human rights abuses, a bevy of supermodels, influencers, celebrities, and musicians convened in Riyadh for the inaugural @mdlbeast . According to @hypebeast , the electronic music festival is “one of the most significant musical events the region has ever seen”. ⠀⠀⠀⠀⠀⠀⠀⠀⠀ Saudi Arabia has been spending billions to change its image in the west, but this is sure to be the most expensive campaign yet. In a series of Instagram stories posted by transgender model @teddy_quinlivan , it was revealed that fellow model @emrata had turned down the trip, evidently aware of the country’s human rights crisis. “It is very important to me to make clear my support for the rights of women, the LGBTQ community, freedom of expression and the right to a free press. I hope coming forward on this brings more attention to the injustices happening there”, said Ratajkowski in a statement to Diet Prada. ⠀⠀⠀⠀⠀⠀⠀⠀⠀ Unfortunately, not all shared the same sentiments. There are simply too many attendees to name. Dieters, feel free to tag any attendees you know of... just in case they haven’t been reading the news. • #propoganda #jamalkashoggi #humanrights #humanrightsabuse #lgbtq #lgbtqrights #freespeech #journalism #independent #womensrights #mdlbeast #edm #electronicmusic #supermodel #influencer #content #riyadh #emrata #emilyratajkowski #teddyquinlivan #model #celebrity #dj #electronicmusic #musicfestival #wtf #smh #government #corruption #dietprada

That said, amongst the influencers in attendance, Hammer in particular has been criticized for his promotion of MDL Beast, which he called a sign of a "cultural revolution" akin to "Woodstock in the 1960's." Needless to say, many were quick to call out Hammer's reframing of the festival while reminding the Call Me By Your Name actor of the country's treatment of the LGBTQ community.

What I just witnessed was truly special. I saw Saudi men and women ecstatic about an event that they never thought they would ever see in their lifetimes... it felt like a cultural shift. A change. Like Woodstock in the 1960’s. Social evolution is slow and takes time but what I was able to be a part of felt like one giant seed of growth. The people there throwing themselves into the experience will lead a cultural revolution that we all need to get behind and support. #mdlbeast

"Sadly it's all for show with little to no chance of meaningful change. Women are second class citizens at best, no freedom of speech, I humane treatment of gays etc," as one Instagram commenter wrote. Meanwhile, another person simply replied, "How much did [Crown Prince of Saudi Arabia] Mohammed Bin Salman pay you to say this?"

Hope it was worth it @armiehammer

Did you find Jamal Khashoggi’s body while you were there? pic.twitter.com/flmkSEYSuJ

the content from all these celebs getting paid to go to a music festival in Saudi is all deranged and evil but my favourite is Armie Hammer trying to pretend it’s woke actually pic.twitter.com/D2I0VYDMvm

Hammer has yet to respond to the criticism.