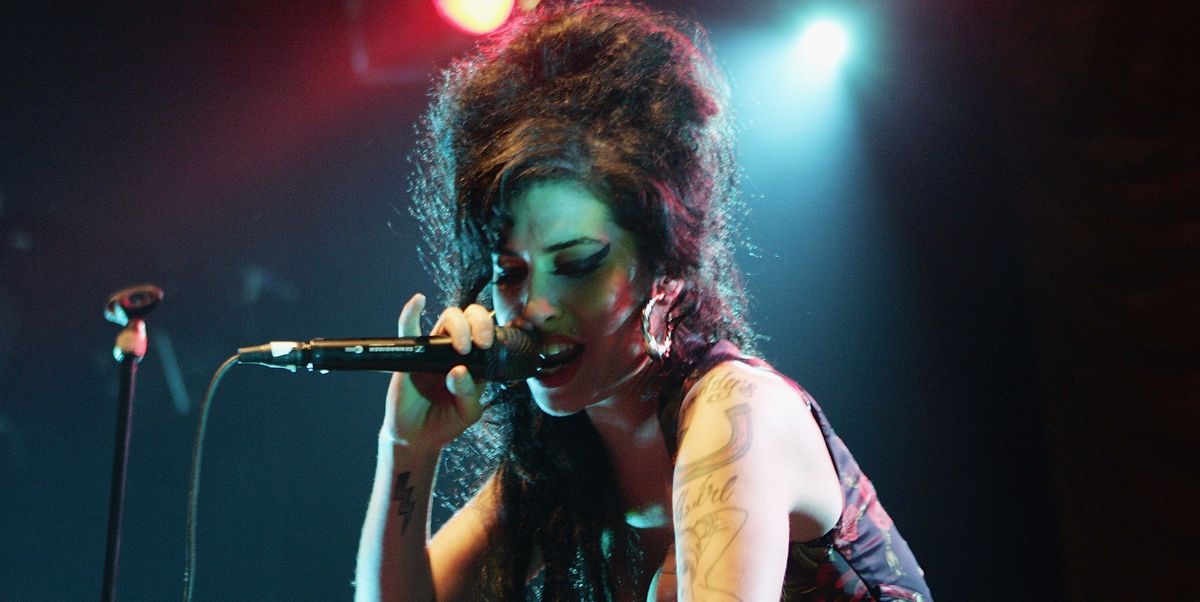 A rare demo recorded by Amy Winehouse when she was just 17 years old has been uploaded to the internet by a London producer. The song, called "My Own Way," was written by musician Gil Cang and co-composer James McMillan. Cang told the Camden New Journal the demo was recorded in 2001 to attract label attention for Winehouse.

"We'd been writing quite a lot of pop tunes, doing a lot of pop promos with various artists who would come in, many of various, dubious talent," Cang said. "It was at a particularly dire time in the pop world – lots of terrible, terrible girl bands and boy bands and we had to make something for them. Amy came in to see us, opened her mouth and just blew us all away." Winehouse eventually signed to Island Records.

Winehouse's (other) unfinished demos were destroyed by her label in 2011 to prevent any posthumous albums from being made. It's always a treat to hear an artist's early forays into music, even if it's a bittersweet moment like this. Cang said he just wanted to give people an opportunity to hear the song. "I've had it knocking about for so long," he said. "I found it again last week and thought – I'll put it out there so people could hear it."