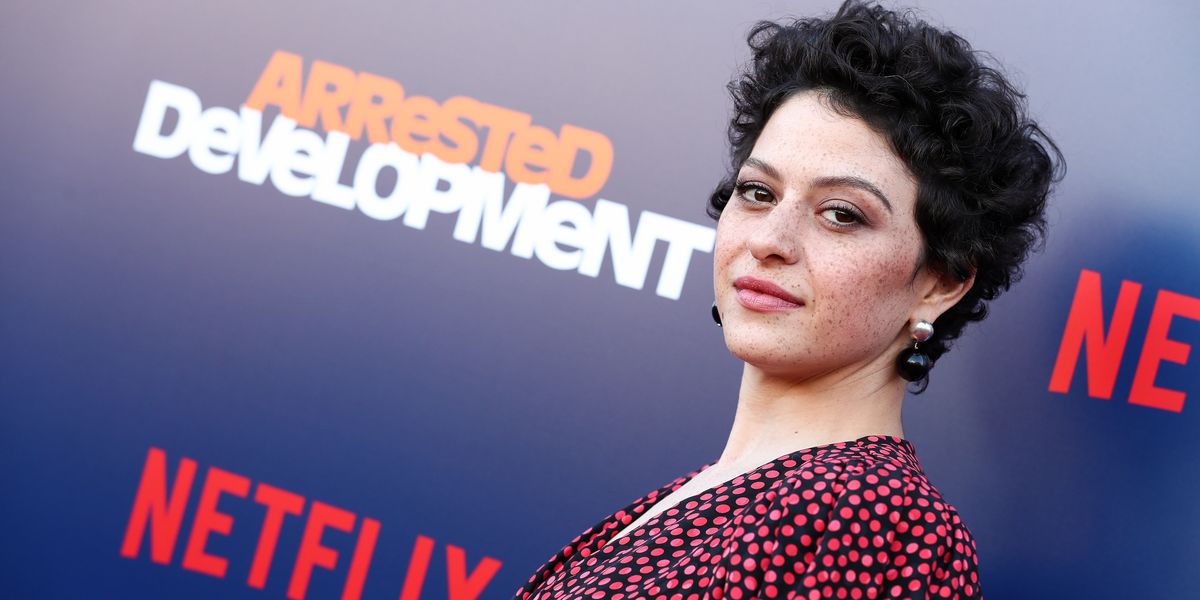 In today's edition of "sometimes people can just be friends," Alia Shawkat and Brad Pitt are not dating.

Contrary to initial reports speculating that the two were seeing each other, a source confirmed to People that they are "absolutely just friends."

But how exactly did this rumor even get started? Well, turns out a fellow attendee of a recent opening of the Wilding Cran Gallery's "LA on Fire" art exhibition decided to post a few shots of the Shawkat and Pitt hanging out in the gallery.

Unfortunately though, this isn't the first time the two were subject to a creep shot or two, despite just minding their own business.

As BuzzFeed noted, in a since-deleted post, a fan tweeted out a photo of them having dinner ahead of the aforementioned gallery opening. Weird.

Not only that, but Shawkat and Pitt were previously spotted by paparazzi leaving a performance of Ethan Coen's A Play Is a Poem back in September. They also posed for a backstage selfie at comedian Mike Birbiglia's show last month — you know, as friends do.

Either way, next time you see them out together, maybe just leave them alone!