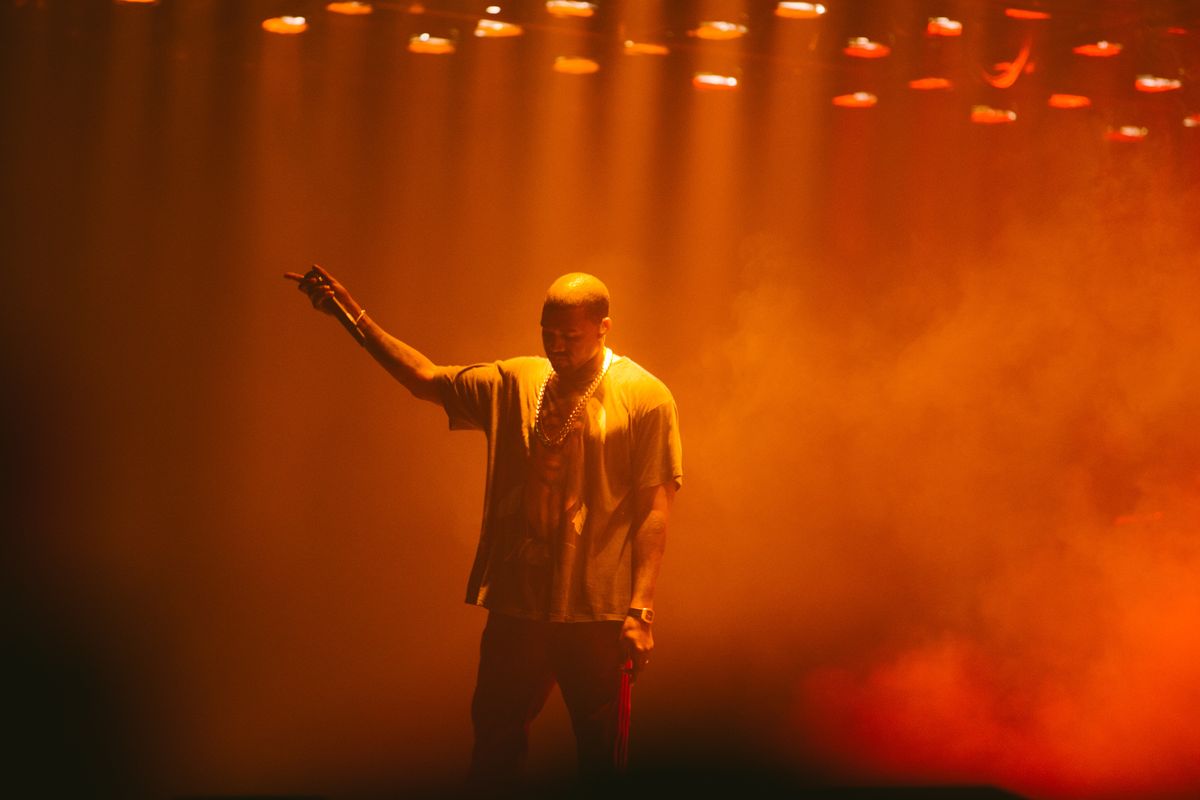 We all remember what it was like to be a teen. The awkward stages of puberty, the desire to distance yourself from your parents, the pressure from your peers, and, of course...the self-education of artificial intelligence coding? Such is the case for 17-year-old Robbie Barrat, a high school student who started teaching himself how to code in an effort to win a bet.

Robbie Barrat, who is a member of his high school's programming club, was engaged in a debate with the club's other members about whether artificial intelligence could ever really do something better than a human. Though everyone else was on #TeamHuman, Barrat insisted that AI could perform certain tasks more efficiently, and was given a week to deliver proof to everyone else. "All of the sudden I had a week to make a neural network that could rap," he told Quartz.

With the number of available computing jobs outnumbering the number of students graduating with computer science degrees ten-to-one, Silicon Valley tech companies have started making open-source coding software available for free on the internet in the hopes that young people will find it, play with it, and develop in interest in pursuing it as a post-college career. Robbie Barrat is an example that this effort working because, while trying to prove that AI could perform tasks better than humans, he consulted some of this software to help him out.

The result was an AI that could rap 6,000 different lyrics from Kanye West, "complete with semi-appropriate pauses." The young student says that he wrote most of the code over the course of a single afternoon, but then took a few extra days to try to optimize the results. Ultimately, his super advanced AI helped him win the bet. "Originally it just rearranged existing rap lyrics, but now it can actually write word-by-word," Barrat said.

Check out some of the results below.