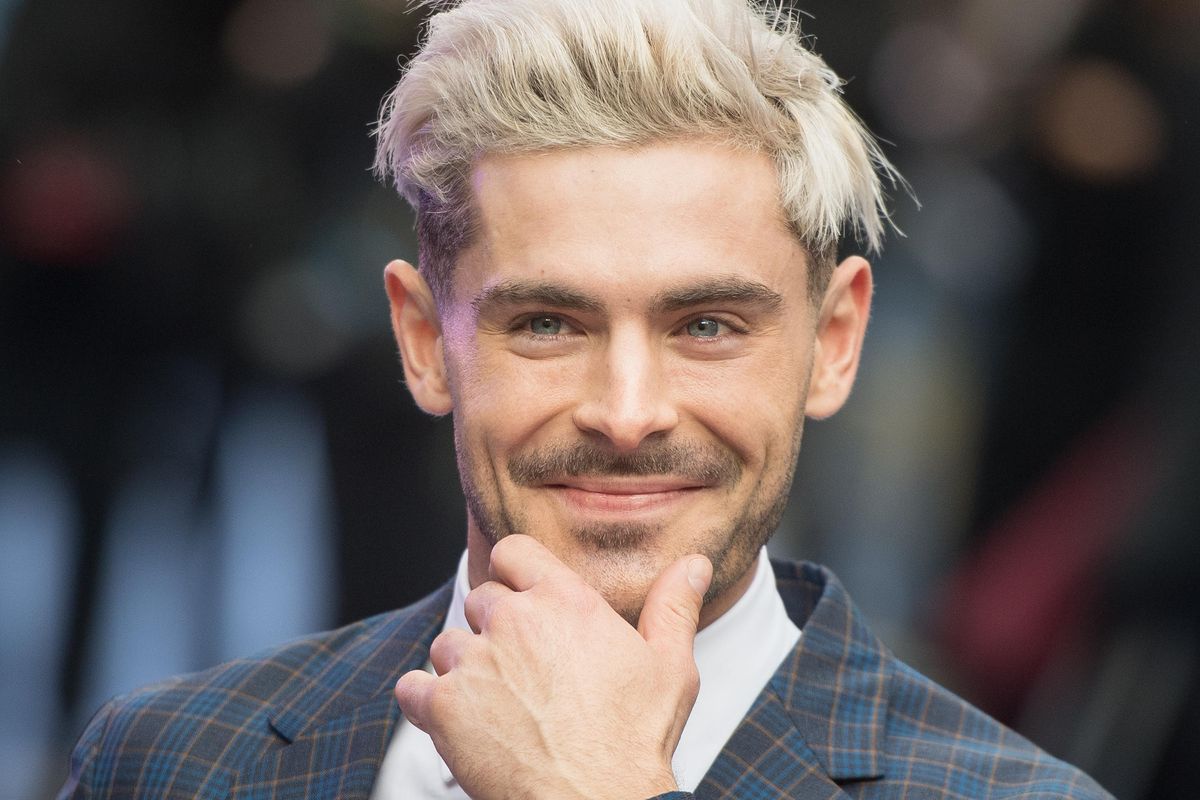 Zac Efron has a new hairstyle that's more adventurous than anything he's ever done. The 33-year-old actor visited the Attaboy hair salon in Kent Town, Australia, and left it with a mullet — business in the front, party in the back, hilarity all around.

The Attaboy salon's Instagram account debuted Efron's new look to the word this week. In a series of pictures, the actor posed with the salon's staff and showed off the front and back of his new hairdo.

After getting his haircut, Efron then turned the clippers on someone else and tried to then cut their hair. In a caption for Efron giving out a haircut, the salon's staff explained what happened. "He also gave the boss man, Robby, a trim – and made him feel 17 again," it reads.

Could the mullet be making a comeback? Aside from Efron, Miley Cyrus, Troye Sivan and Rihanna have all been spotted rocking the hairstyle. When speaking on Jimmy Kimmel Live!, Cyrus revealed that she turned to her mother to give her a mullet in May when she couldn't get to a hair salon.

"I already had bangs and they were getting long," she said. "And [my mom] said, 'Well I can cut your hair, but I only know how to do one hairstyle, and I've been doing this since 1992 for your dad and for your brothers.' And all my mom can do is a mullet, so I had one option and needed it."

Check out Efron's hairstyle up above.