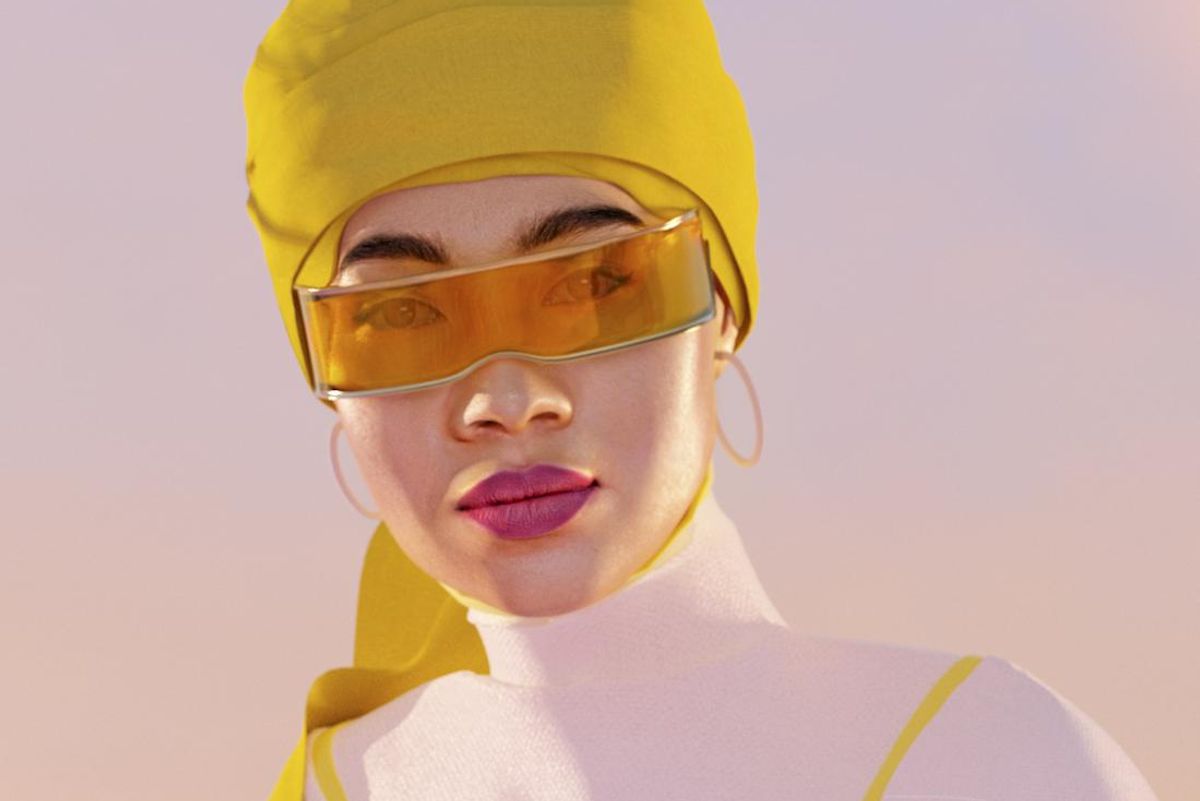 This year has been a long-winded process of reassessment and self-discovery. With various routes that have led to an awareness and need for self-improvement, many of us have either chosen or been willed to reflect as we take on the world's awakening.

It can be very well matched to the philosophical journey Malaysian songstress Yuna has overcome to cradle us all with her empathic dexterity on "Dance Like Nobody's Watching," out now. The gloriously triumphant song, backed with progressive build up and minimal beats, is perfectly framed to celebrate personal pleasures. On it, Yuna suggests a solo journey to luxuriate in oneself, and during these trying times we definitely need that extra boost of a banger.

Honing her songwriting craft at 14, and later picking up the guitar and performing at 19, Yuna would be catapulted further through her appearance on the Malaysian music competition show, One in a Million. Subsequently she toured throughout her home country with acoustic shows and events, all the while picking up her law degree. Initial works drew from Yuna's guitar-driven downtempo R&B roots, which yielded several albums in Malaysia. Her breakthrough, though, would come with 2016's album Chapters, featuring her Usher-assisted smash, "Crush."

Splitting her time between Kuala Lumpur and Los Angeles, Yuna began 2020 with the release of "Stay Where You Are," an ethereal piano ballad that finds her solving her own heart's woes though attaining a sense of pride and learning the strength of distancing. The follow-up single, "Invisible," grappled with the ever-prevalent laments of unrequited love, while being backed by a quintessential R&B design down to the most sexy-time baseline. In these tracks, the reserved sensuality of Sade and the honeyed vocals of Brandy truly beam. This also coincided with Yuna taking the reins of her career and forging a path to solidify her autonomy as an artist, going independent.

The release of these singles brings a change from where her last album, 2019's Rouge, left off. Stunning and supercharged, Rouge proposed a worldly approach to wind down jams for any after party, featuring an eclectic array of collaborators from G-Eazy and Tyler, the Creator to Masego and Miyavi. In contrast, Yuna's latest singles capture the singer at her most vulnerable, insightful and daring. These alignments come close to other vocal forward, eclectic contemporaries like H.E.R, Anderson Paak and Post Malone.

Yuna's place in the alternative R&B realm is approaching further iconic status. With "Dance Like Nobody's Watching," a continuation of her chill, disco-inflected production takes it further, past the boudoir and indulgent in bed alone. Produced by Jordan Reyes of Basecamp, who has also worked on several blackbear tracks, the song's progressive structure is quite a reflection of our needs in these modern times. Similarly, this sentiment can be well mixed in with this year's Jessie Ware disco demureness of "What's Your Pleasure," as well as Robyn's "Baby Forgive Me."

The strength of the song is in its refinement, produced with an ever-effective muted bassline that expands and gives a stiff punch to ultimately setting up the tone. The breakdown allows for the full spectrum of Yuna's soprano vocal range to be on full display as she acrobatically demands, "Don't tell me how to feel/ I have a solution baby." Yuna's vocals take center stage in this minimalist dance celebration, with the repetition of the chorus, "Dance Like Nobody's Watching," serving as a mantra for self-worth.

"[I wrote the song] a couple of years ago," Yuna says, discussing the track's vision and direction. "'Dance Like Nobody's Watching' is a song about embracing one's self. No matter what is going on you are truly doing you and not really caring what anyone else thinks. It's a song about self-care and self-love... this song has a timeless groove to it."

The single is coupled with artwork shot by Brazilian photographer Pol Kurucz, who presents an assertive yet isolated disco queen. Austere and hued up in the glow of a James Turrell-esque tonal pattern, we're met with an intimate and sensual depiction of the singer. Perhaps a great clue to a new enlightened sense of self is in the image's distinctive confidence in stark opposition to Rouge, which presented the singer clad in red and bound in an effervescent grip of tulle.

In her continuous evolution as a singer, writer, and artist, perhaps Yuna has struck a chord with the circumstances of the world. Understanding that the trials and tribulations of the quarantine's isolation can certainly take its toll on the psyche, but in the end we can only embrace and indulge our moments dancing alone.