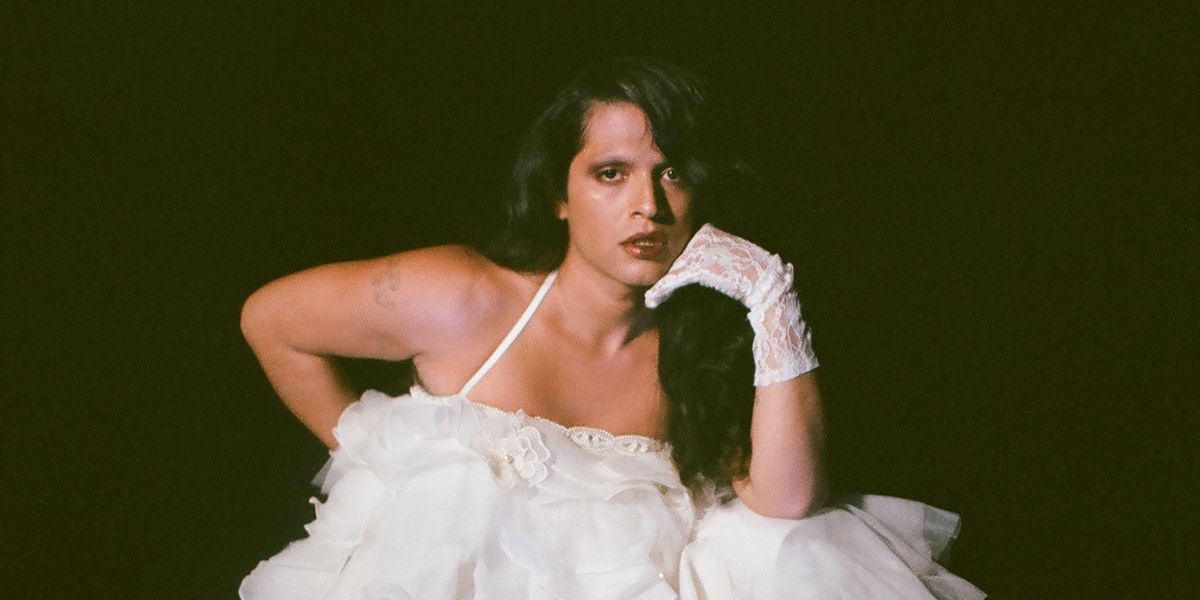 "Delusion is my game," sings New York-based artist ysak on her debut single, "other girls," a melodic electro-pop cut that sees her begging for a "savior" to "tear her life apart" before ultimately asking, "Would you fuck me if I was just like other girls?"

ysak, whose current music centers on themes of "heartbreak, trauma and pain," describes "other girls" as a "form of letting go of the notion that someone other than myself could save me." She adds, "I've been left broken-hearted time after time. It took me a really long time to realize that I was allowing this to happen to me."

Her masochistic break into music began with friend and collaborator Jake Barczak to create the basis of "other girls." Then, she brought in Endless Kindness artist Macy Rodman, whom ysak says "literally turned it into magic. She a genius; watching her turn something that I already felt sounded good into something that I truly loved was so insane."

In the self-directed "other girls" music video, premiering today on PAPER, ysak surrounds herself with shirtless men who're completely uninterested in her presence. She scales their bodies, slithering up and down, in an attempt to seduce them one-by-one to no success.

"My main direction for the guys was to give me absolutely nothing," ysak says. "They needed to give me just enough to seem like they only wanted one thing from me, like most guys who chase trans women do. I unfortunately would fall for guys who gave me a little more than just pipe."

She specifically highlights one important shot in the visual where she's wearing a wedding dress and "goes to kiss the trade," but he turns away and forces her head down. "I think more than just trans women can relate to that," ysak says, "but I think it sheds light on how men treat all women: like a hole."