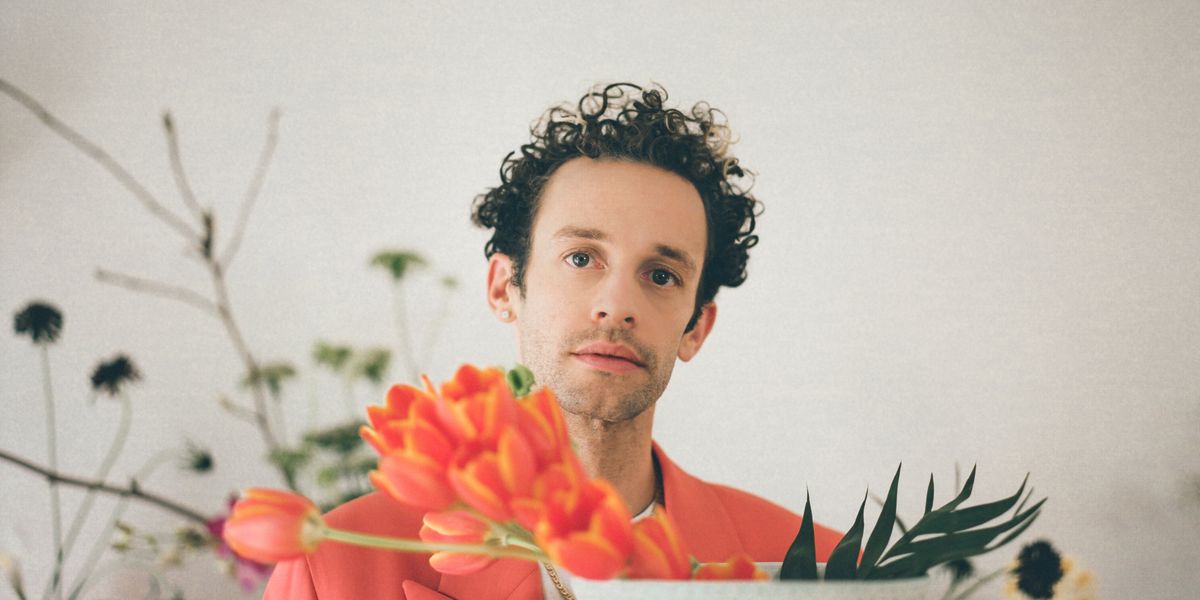 You Will Love to Love Wrabel

For the past few years, Wrabel has made a name for himself as a songwriter behind some of your favorite stars.

But Wrabel has also been applying those talents to himself for several years. As seen and heard on Wrabel's first EP, 2017's We Could Be Beautiful, he writes autobiographical songs rooted in his experiences with love, self-esteem, and as an outspoken member of the LGBTQ community. Notably, his 2017 song and video, "The Village," depicts a young trans boy growing up in Trump's America. It served as an apt response to the president's anti-trans public school and military policies.

Wrabel's latest offering is "love to love u," an emotive love letter to a romantic interest. The pared-down instrumental is supplanted by a breezy guitar loop, leaving plenty of space for Wrabel's soulful voice to spread its wings. "Every time I look into your eyes, I feel like flying/ Every time that we don't kiss goodnight, I feel like dying," he sings, exploring the highs and lows of falling in love.

In the video, directed by Wrabel's bestie Yazz Alali, his lyrics are paired with Alali's dreamy visions of him and his lover cruising around in sunny California, and coyly playing hide and seek in a house filled with fresh floral blooms.

"I wrote this song about being in a relationship that feels real," Wrabel says. "Outside of the honeymoon phase, I feel like there's a big shift that happens into real life. For me that's when I usually run, when conversations turn into arguments and when you start learning new and deeper things about each other. This song is me trying to lean in instead of running out."

Watch the full video, as Wrabel teases an upcoming new song of his, which, along with "love to love u," is set to be included on his new summer EP. The singer is also scheduled to join Ben Platt for a string of May tour dates.

Watch the PAPER premiere of Wrabel's "love to love u," below, and follow him on Instagram (@wrabel).